It was the first day of July with a warm, sunny forecast for Portland. What better time to drive to the Paradise Park Trailhead at the base of Mt. Hood, several miles east of the small town of Rhododendron?

Paradise Park is a series of large alpine meadows on the west shoulder of Mt. Hood around 6,000 feet in elevation. It’s one of the Pacific Northwest’s most popular hiking destinations in late July and August when the alpine meadows are covered with wildflowers.

But, not this day. I should have heeded the handwritten sign posted at the trailhead. To wit, the trail is impassable to Paradise Park due to fallen trees.

The trail began slowly climbing the north ridge of the Zigzag River Canyon into the Mt. Hood Wilderness. For the first four miles the trail stayed under the canopy of an old-growth forest, mainly mountain hemlock. And, there was much evidence of recent work by a work party to clear the trail of blowdowns.

At about 4 1/2 miles, less than two miles from Paradise Park, the work party had turned around. The trail was virtually impassable from there on.

I turned back to the trailhead. Now I have an excuse to return in two to four weeks and complete the hike. 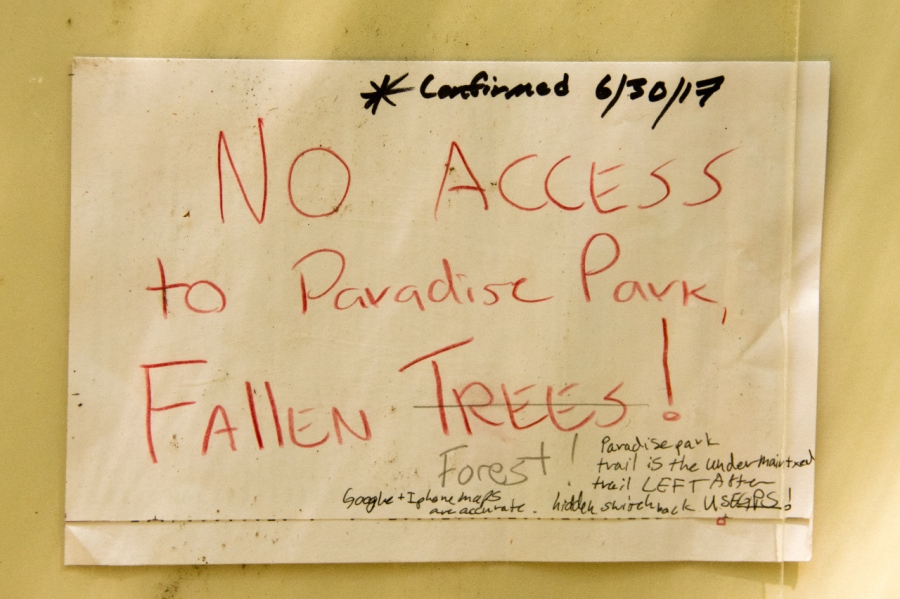 Note that should have been heeded

Candy Stick (where did it get its name?) 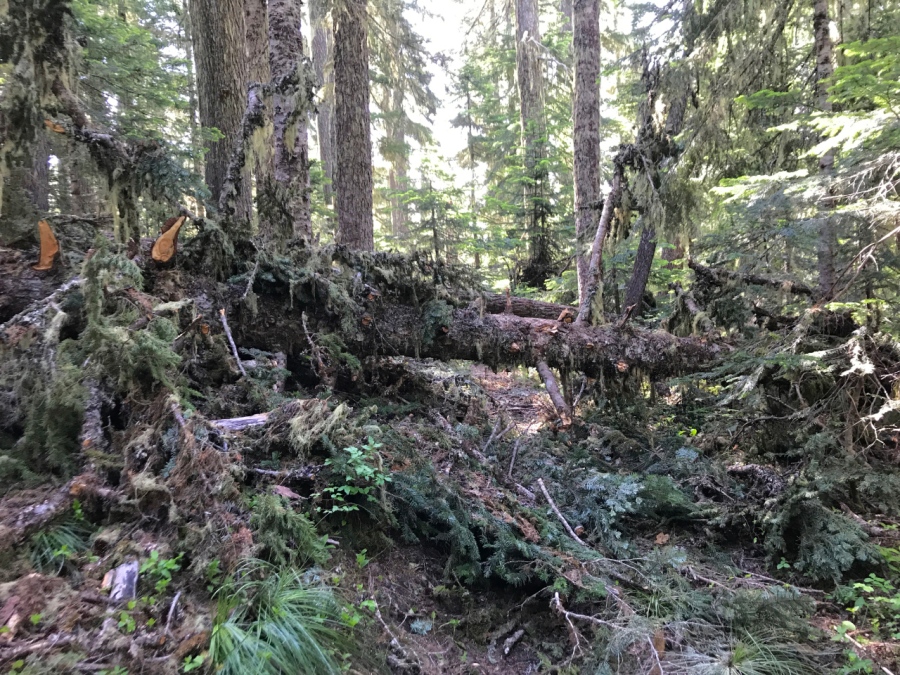 Chest-high blowdowns over the trail 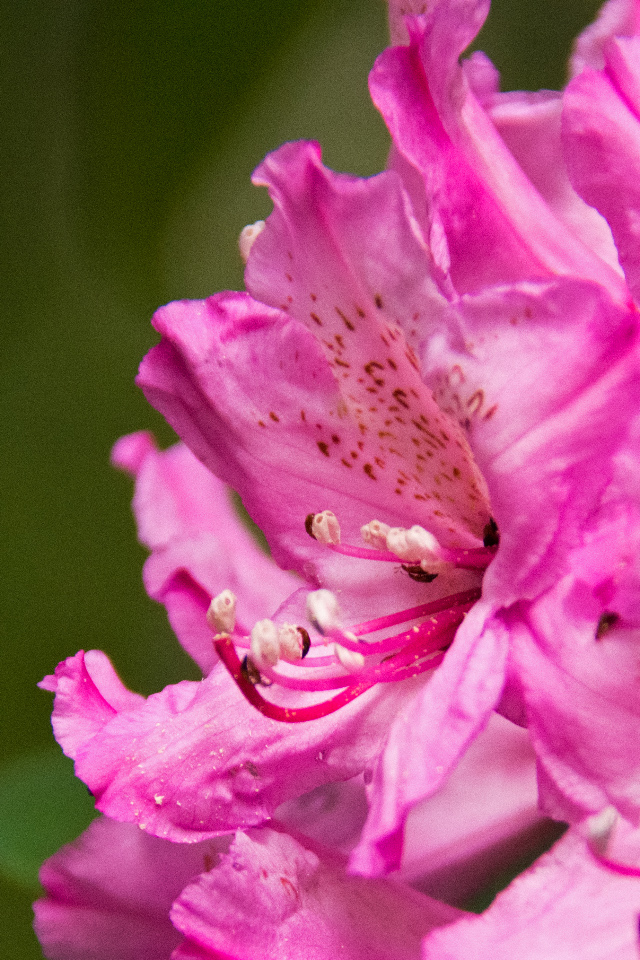 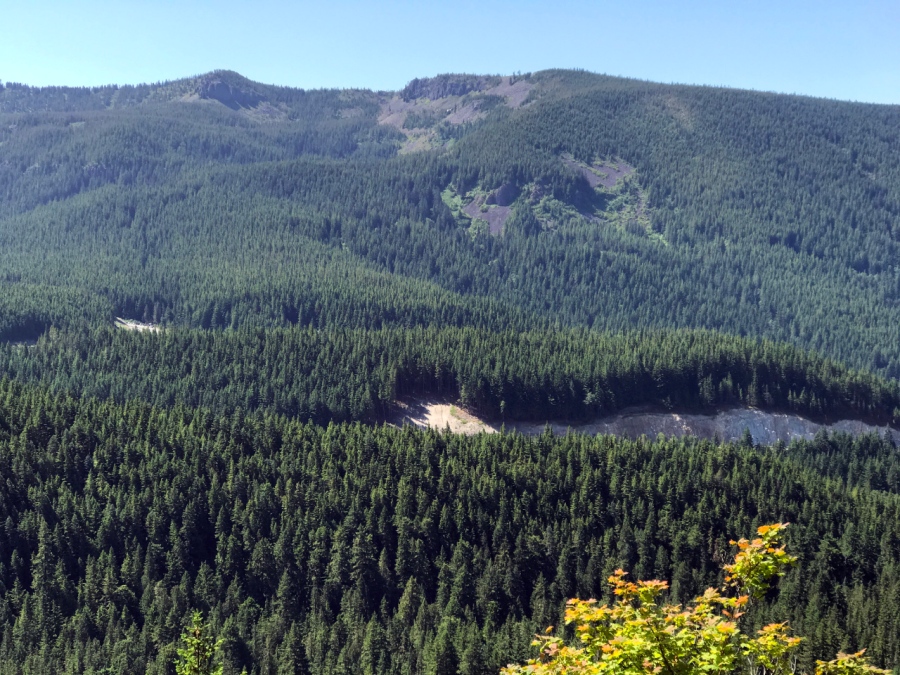 Tom, Dick and Harry Mountain from one of the few viewpoints along the trail 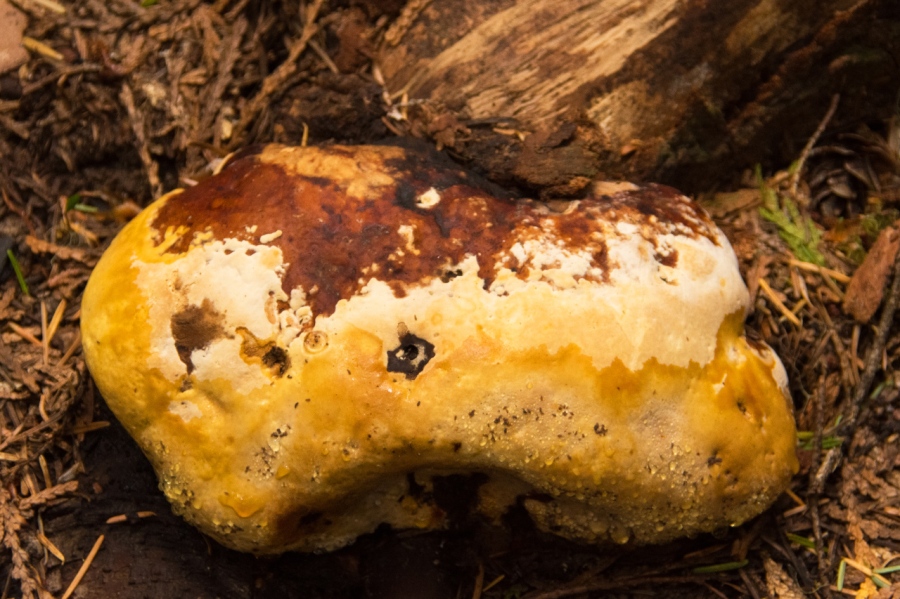 Illumination Rock below the summit of Mt. Hood (a photo I took from Paradise Park on a hike in the past)