Champoeg Park is on the Willamette River about 20 miles south of home. By a vote of 52-50 in 1843 by the settlers of the area, Oregon became a provisional territory of the United States. If the vote had gone the other way, the Oregon Territory would have become part of Canada. There was a city at Champoeg (cham-poo-e’) at one time, but several floods in the late 1800s destroyed most of the buildings. In those days the Federal government did not offer to periodically rebuild cities sited on flood plains. So the citizens of Champoeg, being an intelligent lot, moved well above the Willamette River.

As I parked at the rest area in early December, it was 33° with no wind and a dull, concrete-colored sky. After visiting the pavilion and monument commemorating the historic event, I took a short loop to the west along the River. The cottonwood trees were very large, as tall as any I have ever seen. After returning to the pavilion, I began hiking to the east on a cinder trail, soon turning to a paved path, along the River. The trail passed a log cabin, detoured to an 1845 pioneer woman’s gravesite, explored a nature hike loop, and then began the two-mile trek behind La Butte to Butteville, a scenic little town on the Willamette River.

After taking a break at the Butteville Store, originally opened in 1863, I began the hike back to the Trailhead. All in all the hike was 8.6 miles in length with several hundred feet of elevation gain. Squirrels, songbirds, raptors and skeins of geese added to the pleasure of the hike. I especially enjoyed the multitude of little birds that were chirping, always moving and full of life. They can be tough to identify though, but the folks at the Audubon Society are always helpful. For readers who enjoy small birds, here is the web address of an article I published earlier this year in The Oregonian newspaper: http://www.oregonlive.com/outdoors/index.ssf/2011/06/small_birds_big_payoff_spottin.html.

Cottonwoods reflecting in the Willamette River

Pleasant section of the Trail

Western Scrub-jay (one of my favorite Corvids)

Memorial to those that voted to become part of the USA 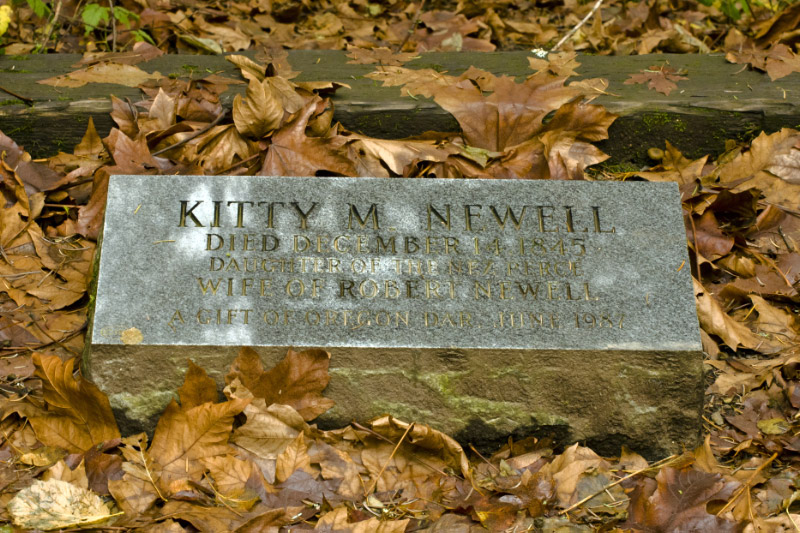