There was a city at Champoeg (cham-poo-e’) at one time, but several floods in the late 1800s destroyed most of the buildings. The settlers deployed some commonsense and moved to higher ground. (In those days there was no FEMA, or other taxpayer-funded entities, to pay for rebuilding their homes on the floodplain.)

As I parked at the rest area in late March, sunshine greeted my arrival. After walking by a large pond near the trail, I visited the pavilion and monument commemorating the 1843 event.

Next a short loop to the west along the river was followed. The cottonwood trees were very large, as big as any I have ever seen. After returning to the pavilion, I began hiking to the east on a cinder path, which soon turned to a paved lane along the River.

The Trail passed a log cabin, detoured to an 1845 pioneer woman’s gravesite and explored a nature hike loop. Early and colorful wildflowers were scattered along the trail. Then began the two-mile trek behind La Butte to Butteville, a scenic little town on the Willamette River.

After taking a break at the Butteville Store, originally opened in 1863, I began the hike back to the Trailhead. All in all the hike was 8.7 miles in length with several hundred feet of elevation gain. Squirrels, songbirds, wildflowers and a garter snake added to the pleasure of the hike. 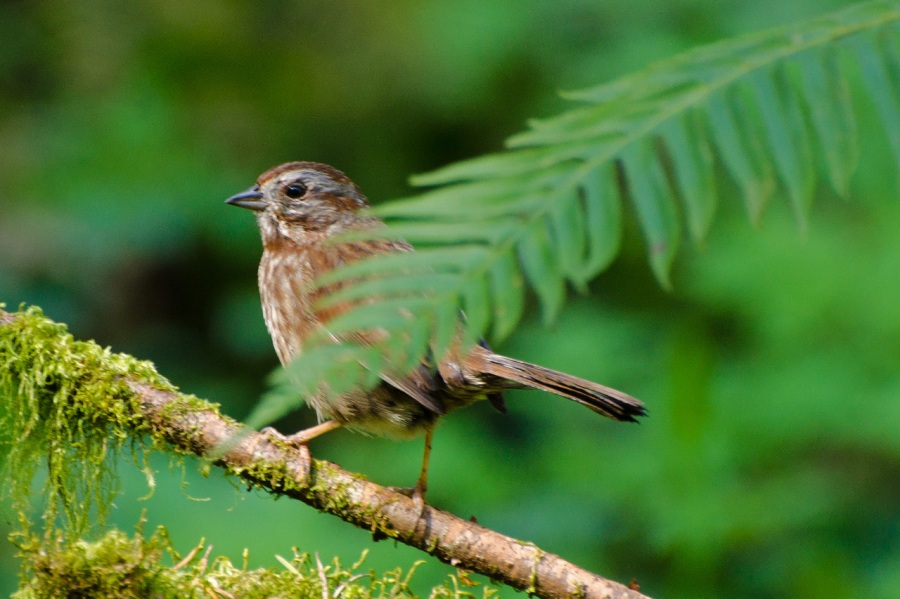