At times I’m truly amazed at the diversity of beauty in the Portland area. On the first weekend of summer my destination was the eastern foothills of the Coastal Mountains. A 14-mile trail (1,450 feet of cumulative elevation gain) travels around Henry Hagg Lake, the impoundment behind Scoggins Valley Dam.

There are five creeks flowing into the 2 1/2 mile long reservoir, providing outstanding habitat for song birds, wildflowers, deer and butterflies. Even though it was trout season, not many fisherman were on the Lake nor fishing from the banks.

To my surprise I was the only person doing the hike around the Lake. In the summer I tend to meet other hikers, trail runners and even mountain bikers. Too dreary a day for summer soldiers I suppose.

Walking through one of the many meadows near the trail, I spotted three blacktail deer. Given that much of the grass was up to my shoulders, I was pretty lucky to see them. Since I was downwind, they never spotted me but clearly knew that something wasn’t right.

What a pleasant way to spend six hours of exercise and fun.

Bee heading for a California Poppy (couldn’t stop its wings at 1/2000 sec.) 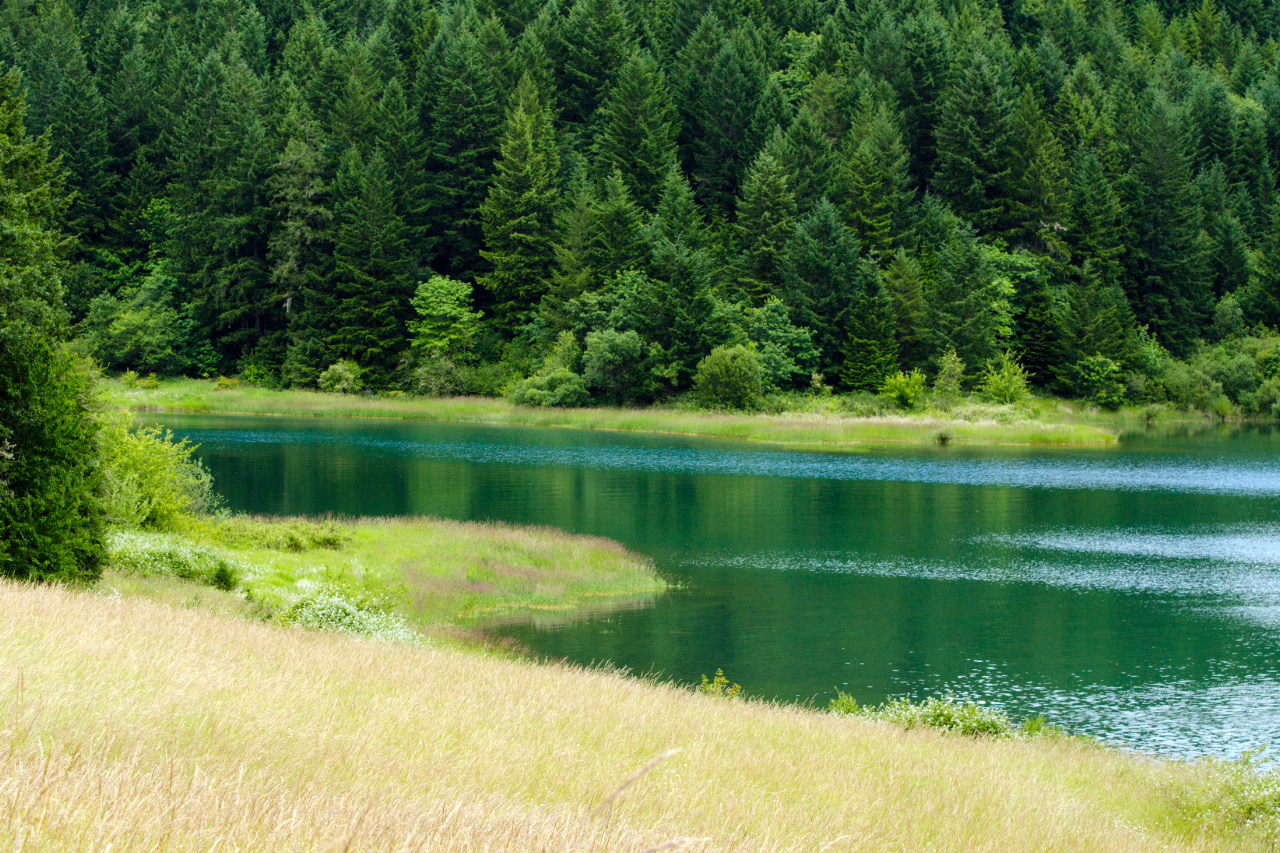 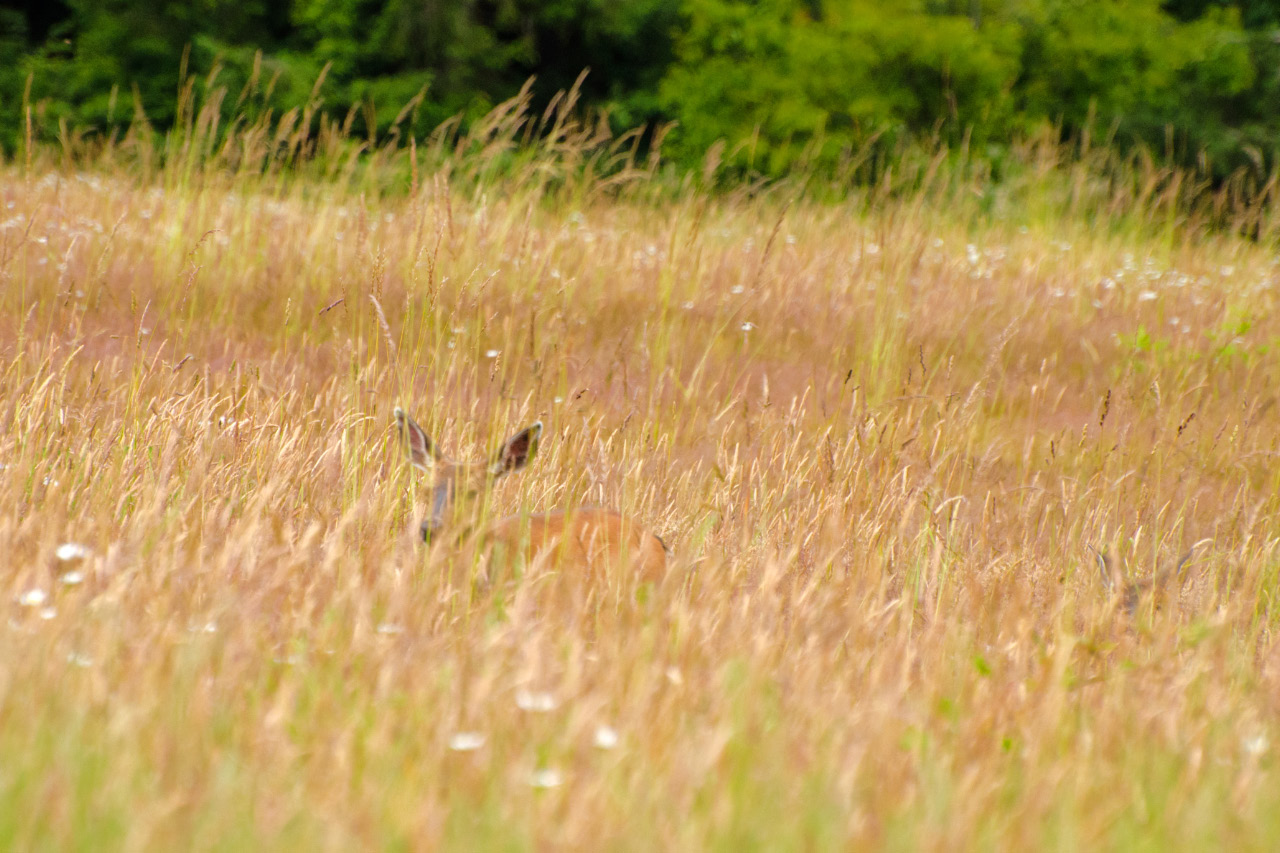 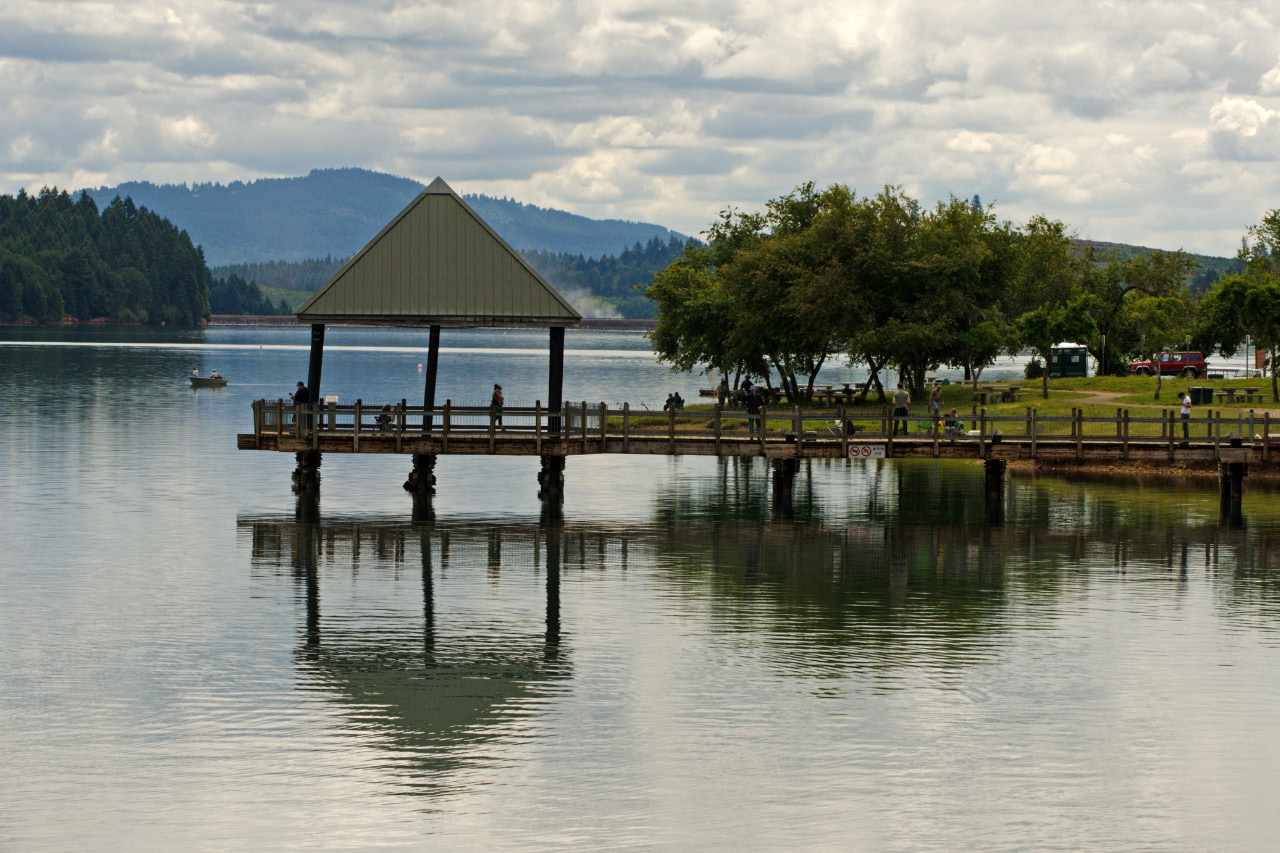 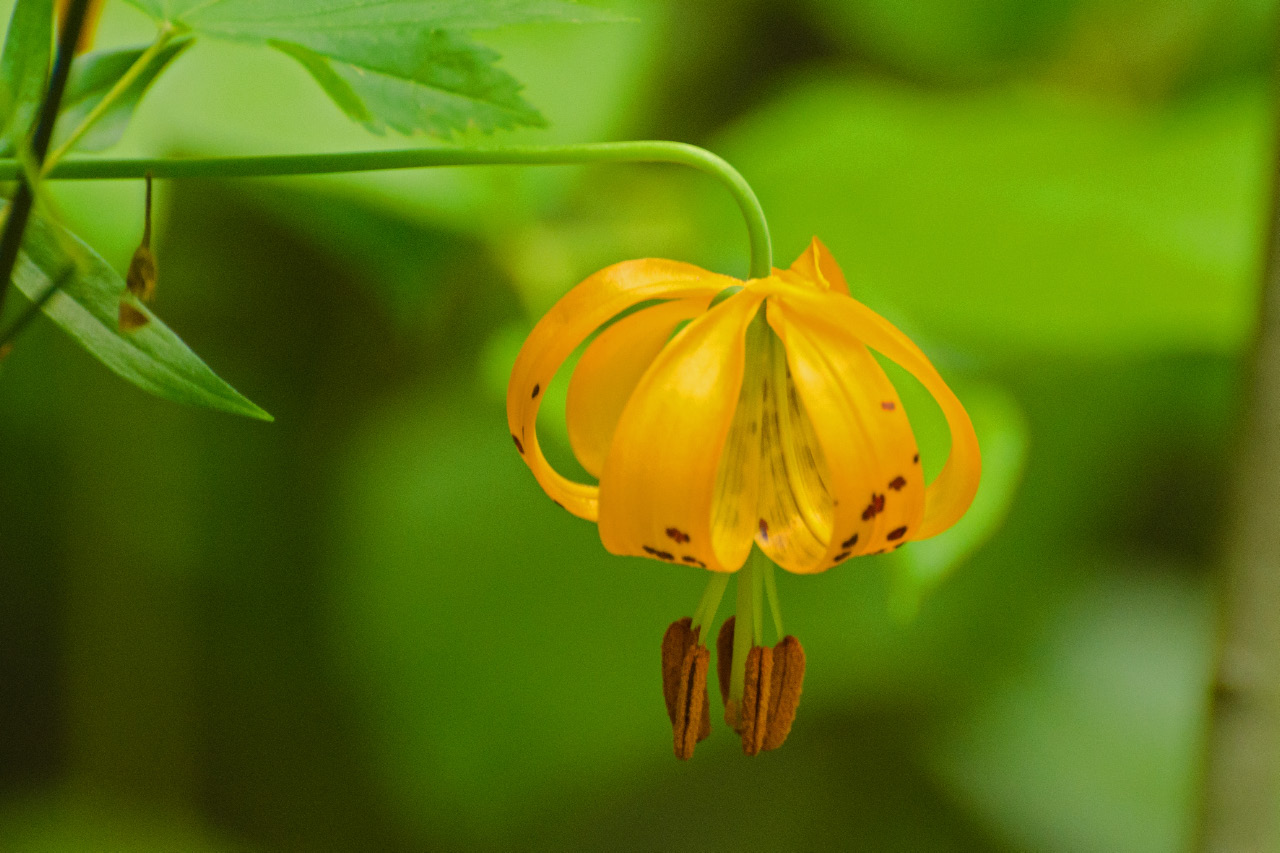 Kayakers on the Lake 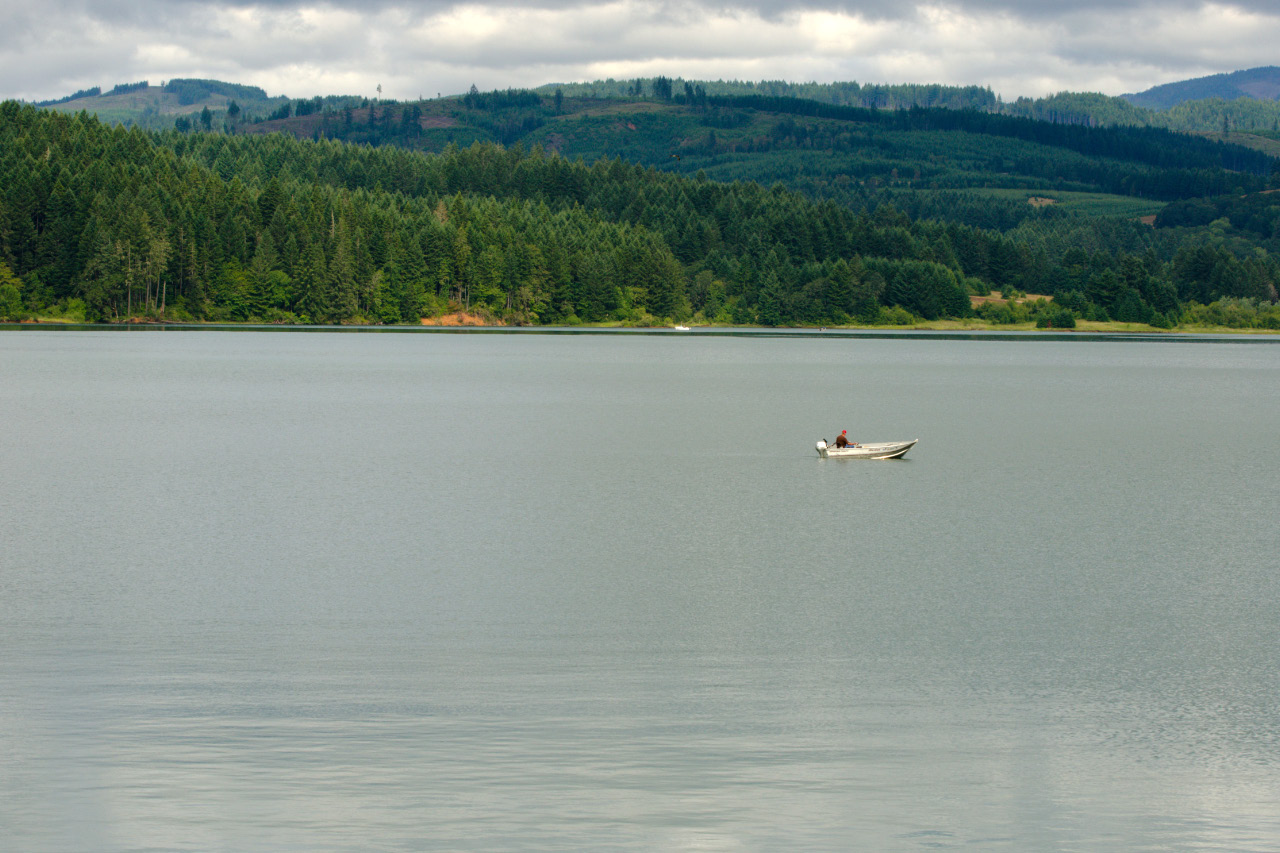 Solitary fisherman on the Lake

Blacktail Doe using her nose to try to locate me