A Winter Walk in Portland

Two weekends ago it was snow and ice.

Today its green grass, mid-40’s with a few sun breaks.

Throw on a light vest, grab the camera and head off for a 12-mile loop hike from home.

Drop off the West Hills to the Willamette River, take the Esplanade loop, have a fun ride in the tram to OHSU, hit the Marquam Trail to Council Crest and back home.

What a nice way to spend a few hours in late February. And, what a great variety of interesting things to see. 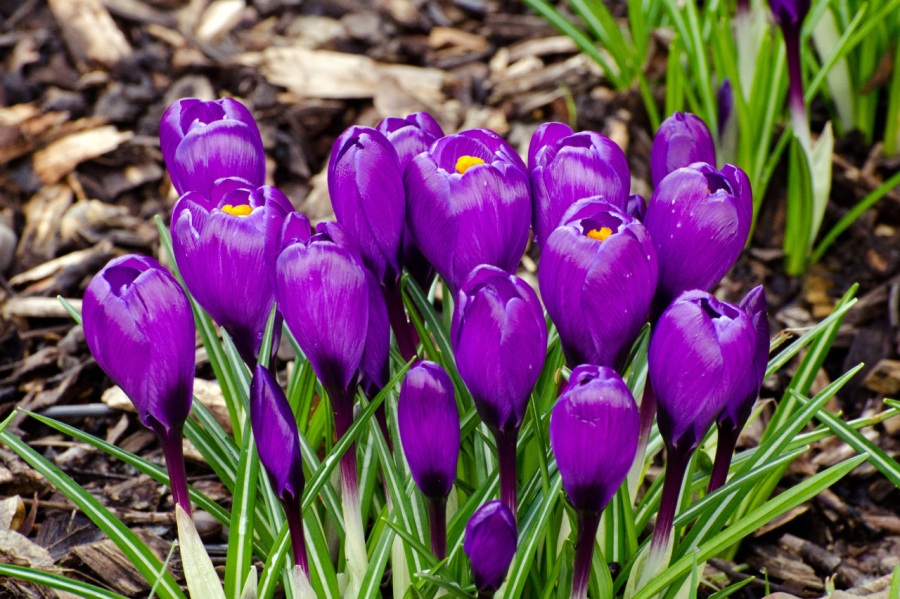 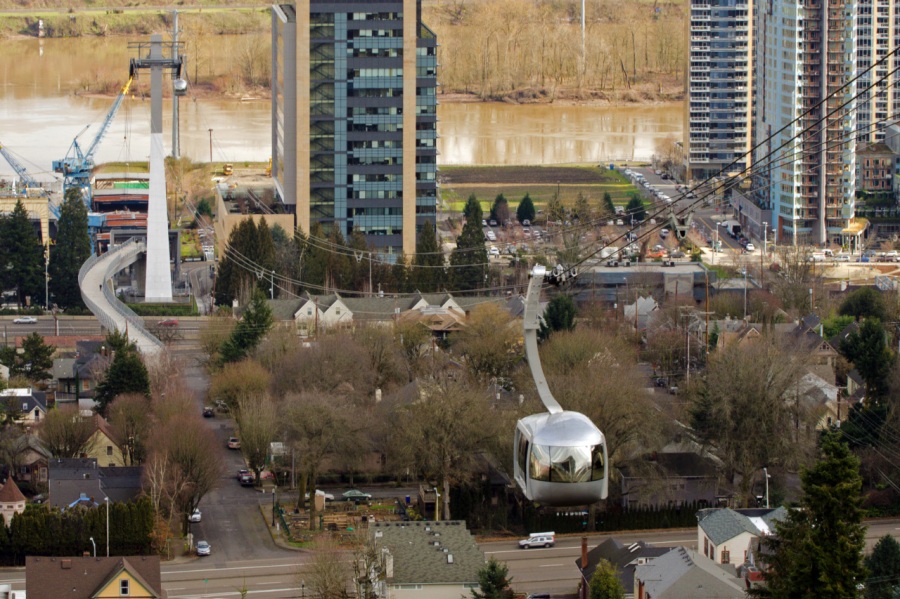 Tram returning to the Waterfront

Canada Geese having a drink

Only in Portland – a new bridge for everything but cars 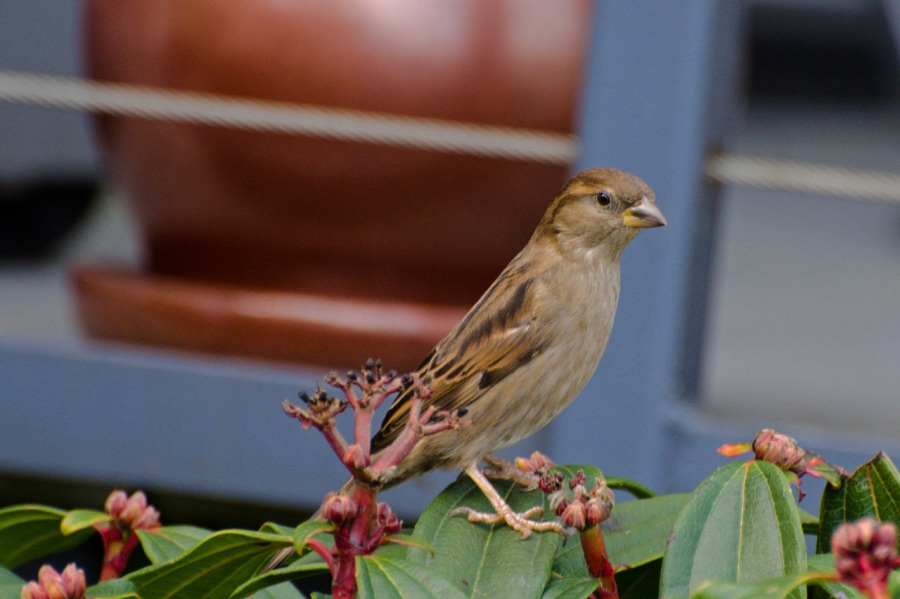 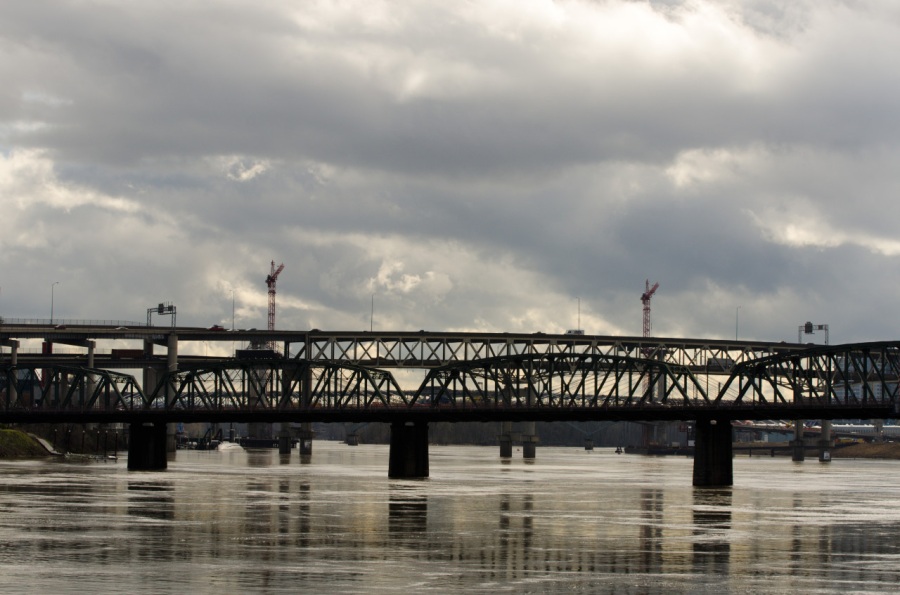 Storm clouds over the Willamette River 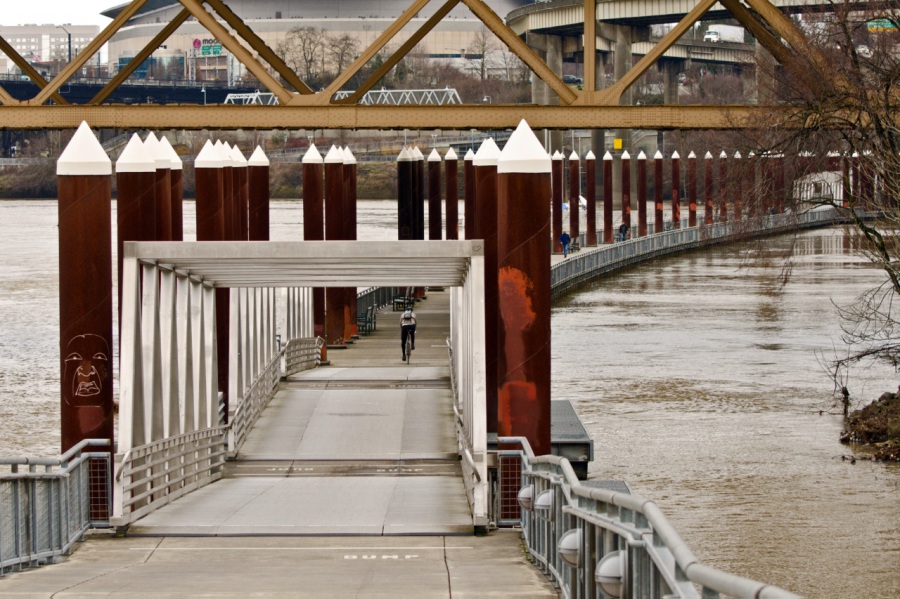 One of many stairs in the West Hills 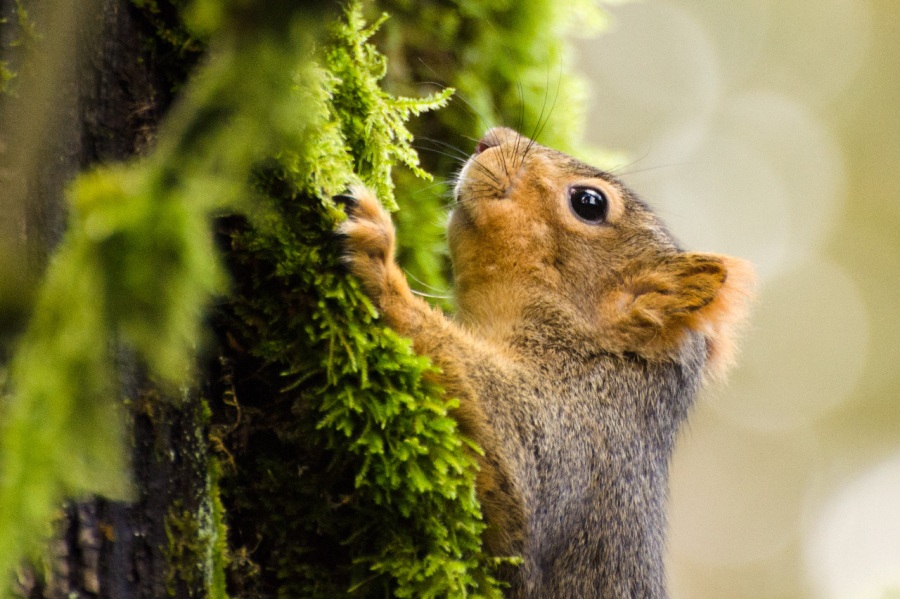