On a cold, crisp autumn morning I drove to Jack Lake a few miles east of Three Fingered Jack. The mountain’s reflection in the lake was crystal clear.

The hike into the meadows of Canyon Creek Basin underneath the glacial moraine of the old volcano was spectacular. The 7,841-foot jagged summit was highlighted by streaks of red volcanic seams.

Instead of returning on the trail to the lower meadows, I took a large circle to the north. Going off-trail is one of the best ways to explore an area. As I descended the steep ridges several deer were spotted, and I saw various places underneath the timber where deer had made beds to spend the day.

Upon returning to the lower meadows, I took a loop back to the trailhead. What a nice place to enjoy a wilderness setting.

Young Mule Deer “sneaking” by me 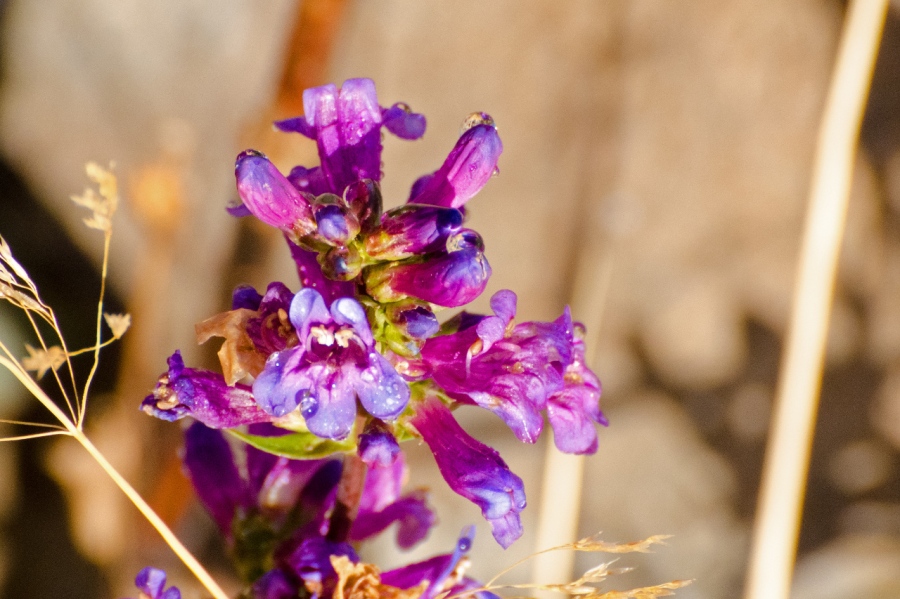 Amazing! Penstemon in bloom in mid-October at a mile high 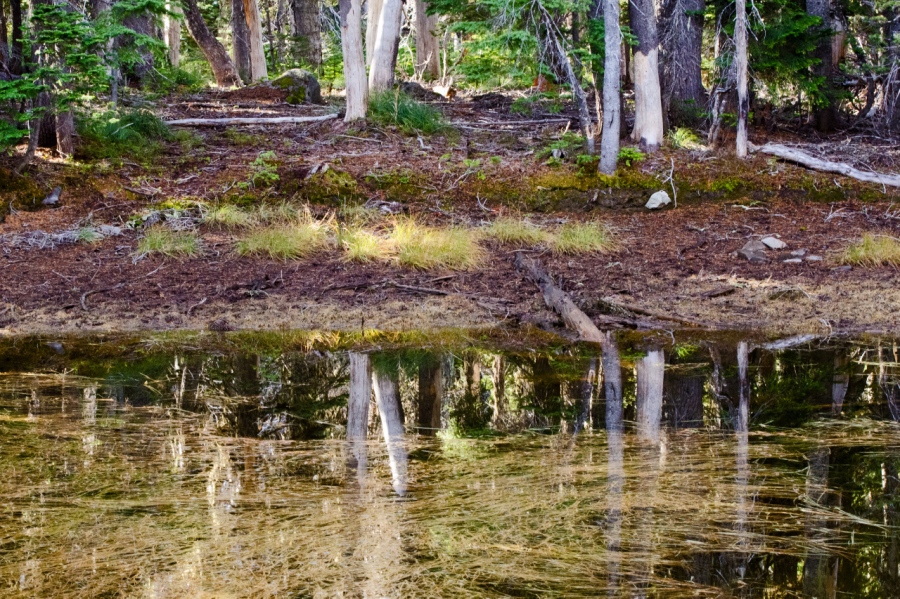 Small pond along the trail 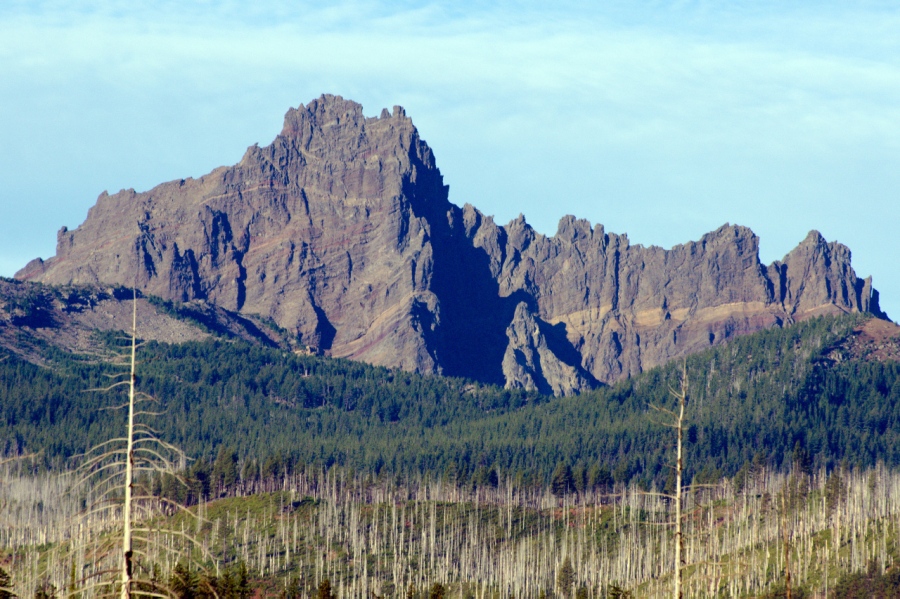