An Early Spring Day of Hiking and Photography in Portland – II. Camping on Public Property

It was a warm, sunny, early spring day in the City of Roses. A great day to break out the daypack, the Nikon camera, a good telephoto lens and enjoy a 12-mile loop hike from home.

I had been hearing about a change the City Council had made in camping (mostly by homeless folks) on city property. As long as it did not interfere too much with other users of city property, they were now allowing camps to be left standing for weeks at a time.

I dropped off Portland Heights, walked through the Portland State University Campus, hiked down to the Willamette River, took the Esplanade loop, explored the Pearl District which is a classic urban renewal of an old industrial district, and began the hike back home. 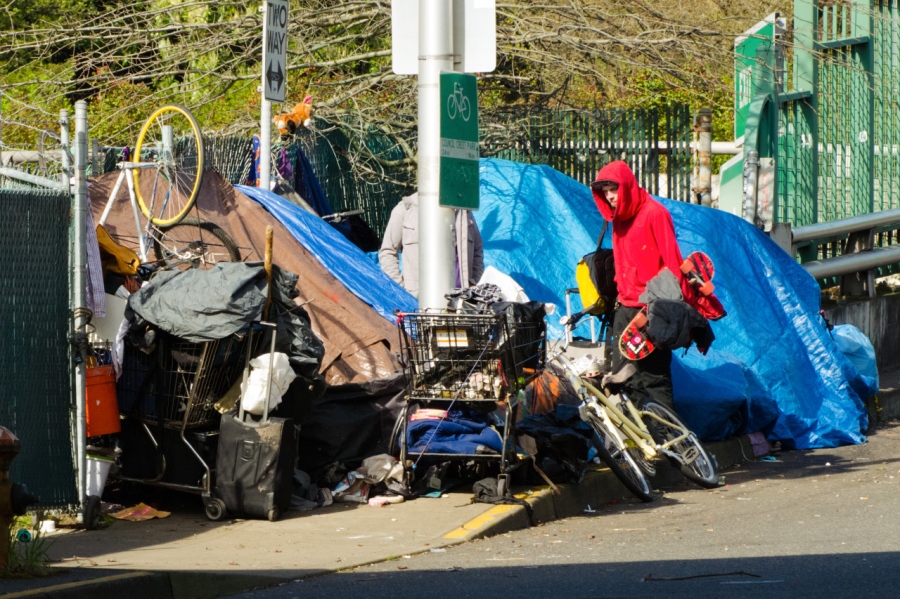 On a sidewalk only one block from the PSU Campus 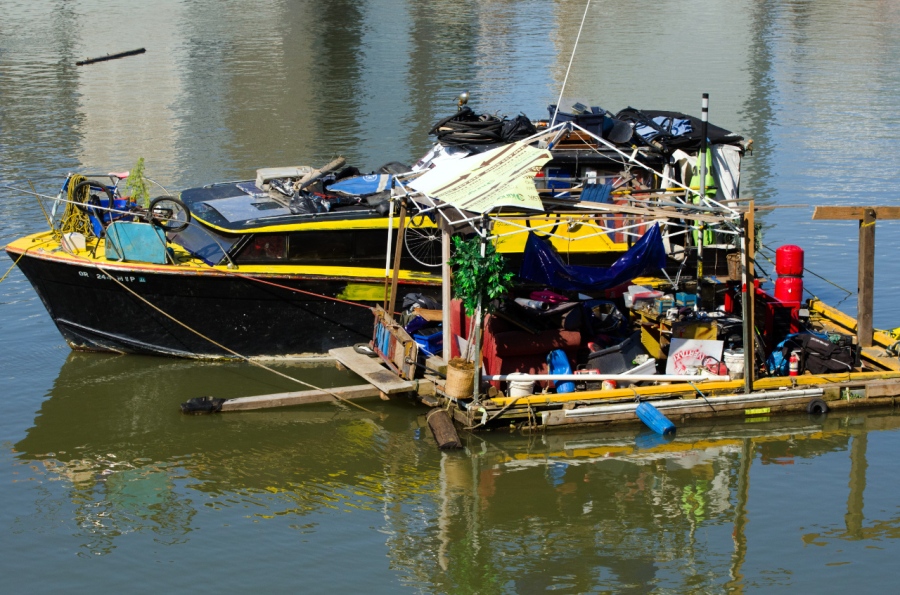 Some camps are on the Willamette River 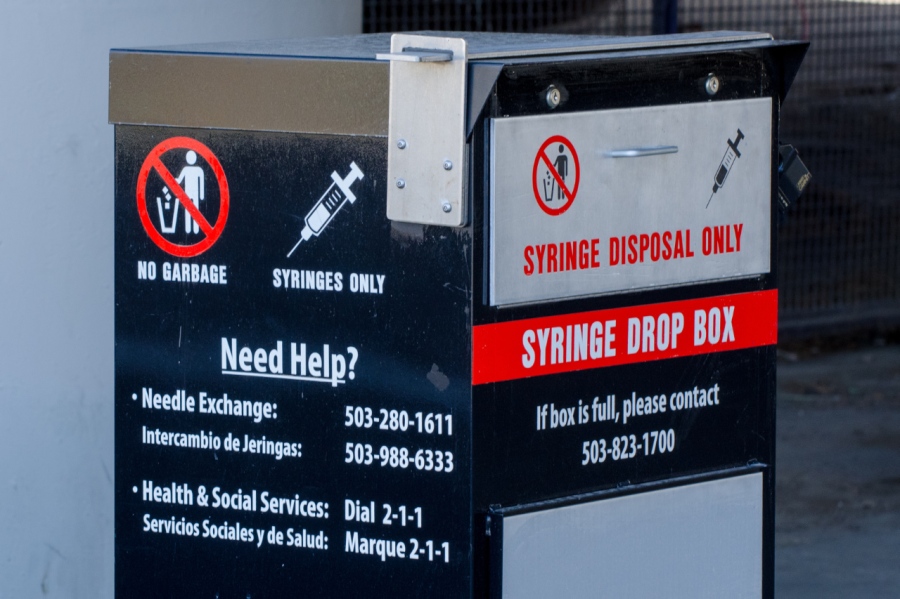 A common sight near the camps 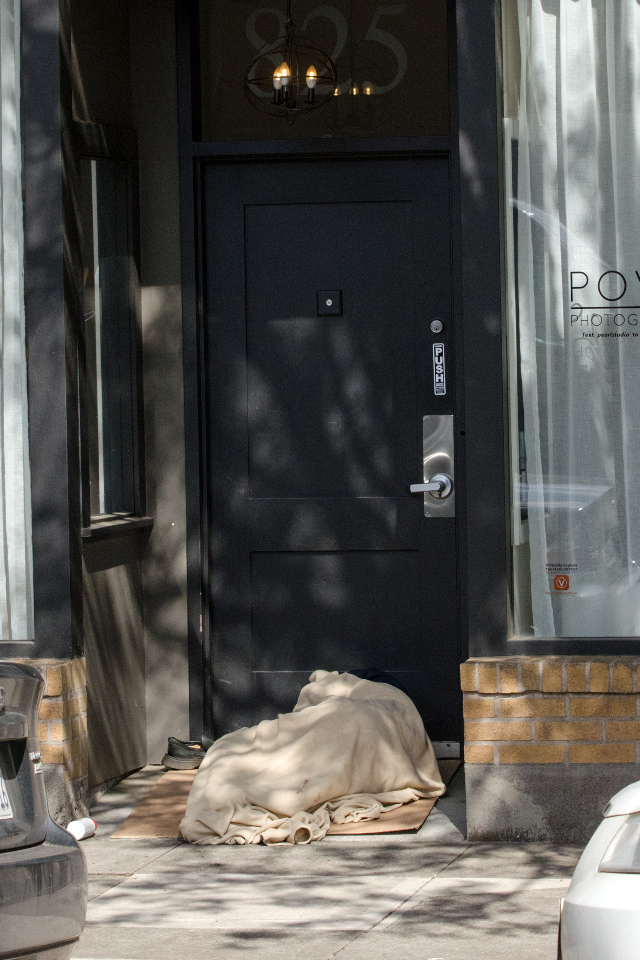 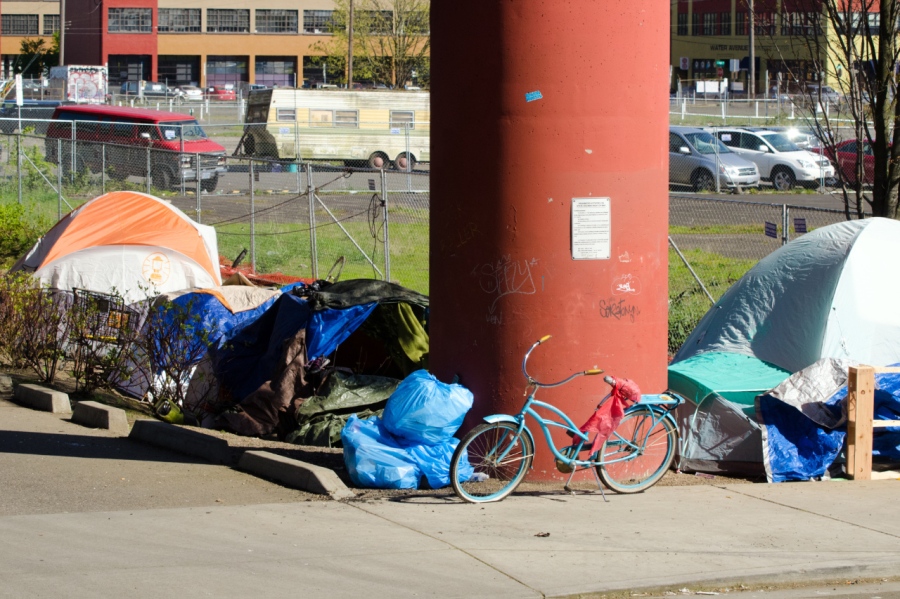 One block from the Esplanade 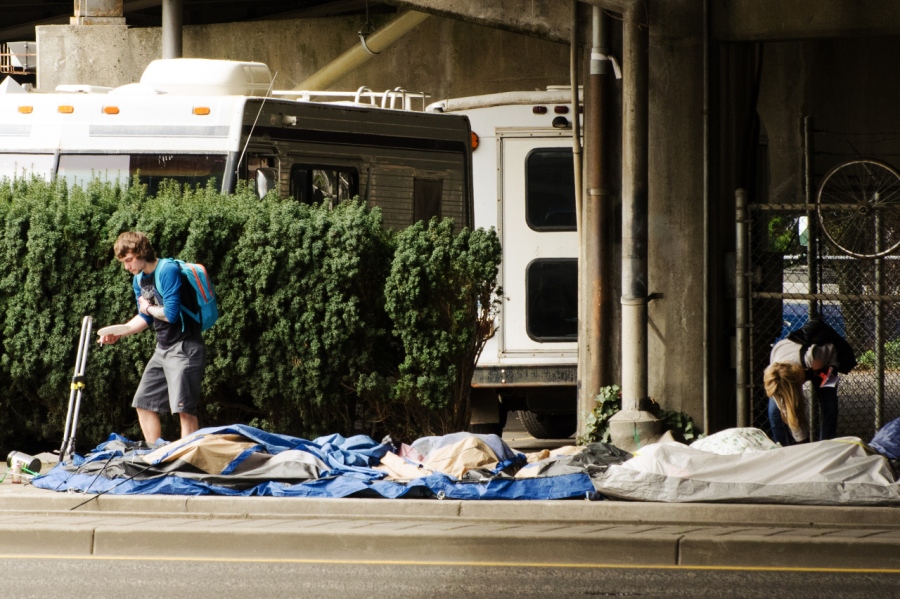