Before the next Arctic cold front moved in and the New Year’s festivities began, I broke out the hiking boots and day pack.

Soon I’m stretching my legs on a four-mile hike over and back from Council Crest, the highest point in Portland.

Most of the outing was on Southwest Trail no. 6 and the Marquam Trail. At times, it seemed I wasn’t even within the City’s boundaries.

Other residents were enjoying the day too – – – trail runners, dog walkers, other hikers and a bike or two on the paved roads.

The appeal of the outdoors can not be resisted. 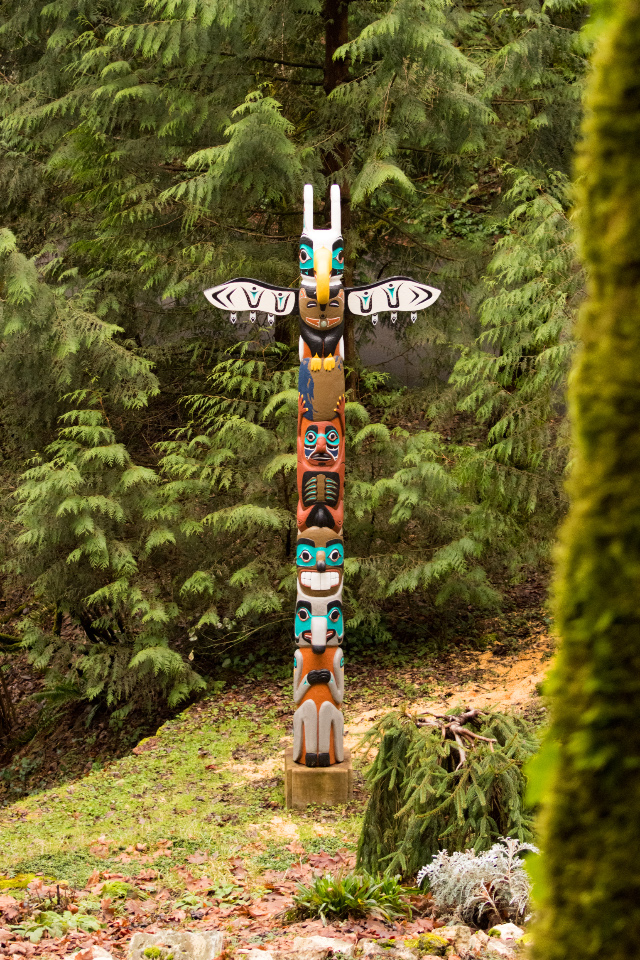 Turnoff for the Marquam Trail 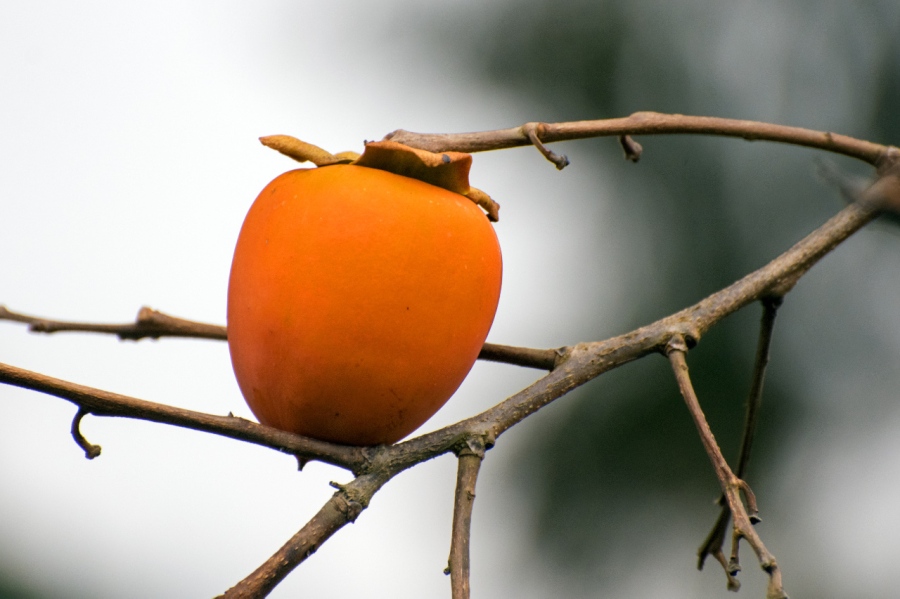 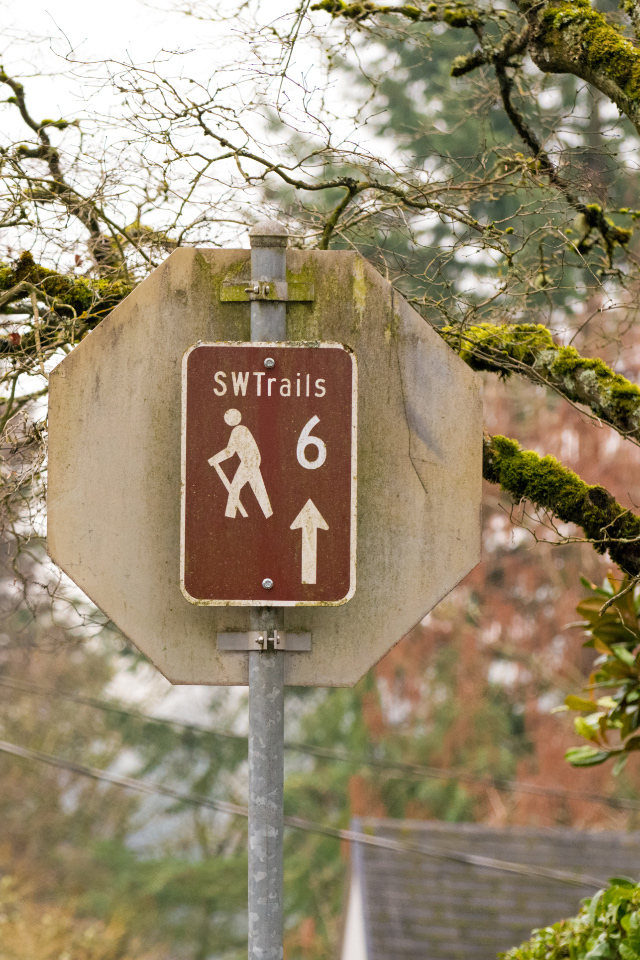 Southwest Portland has a series of marked trails following side streets, stairs, alleyways and nature trails 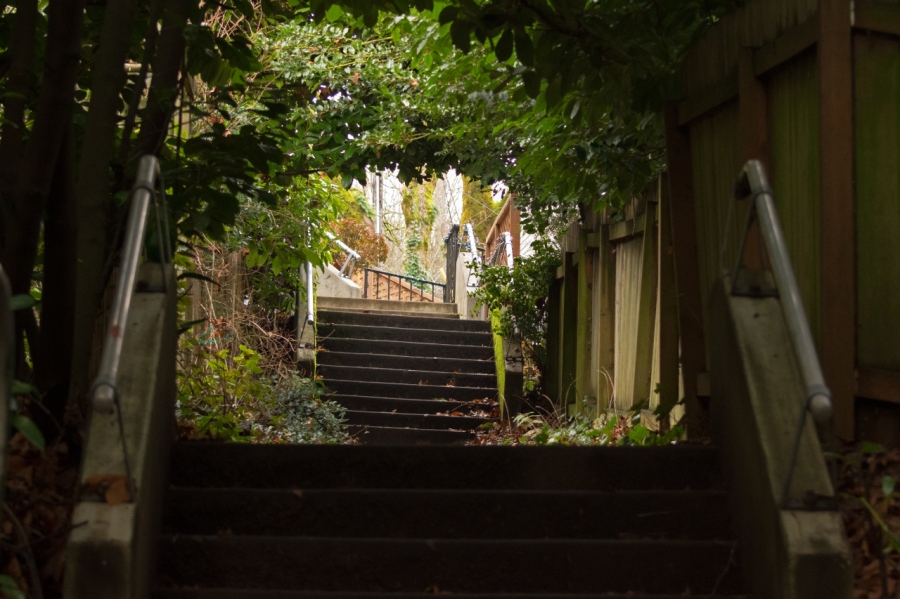 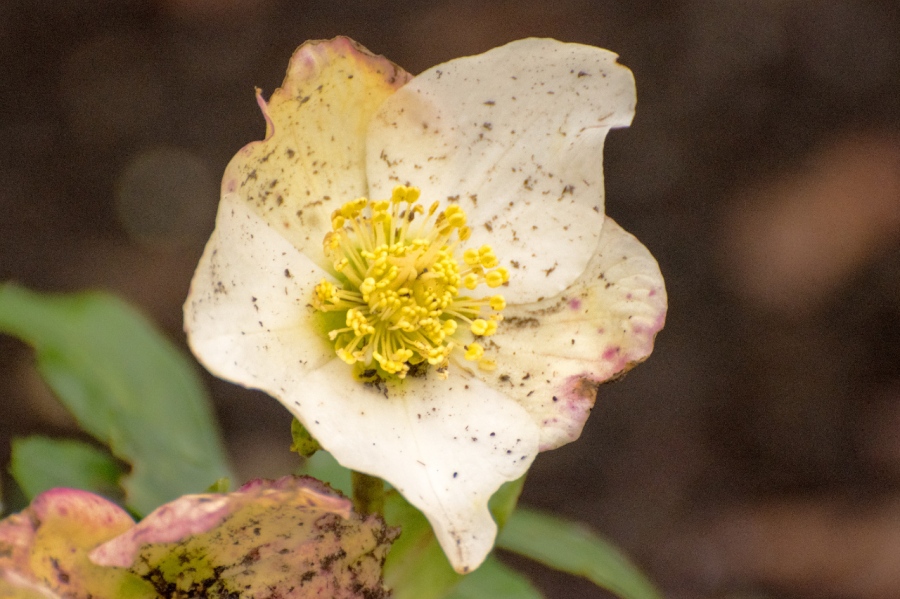 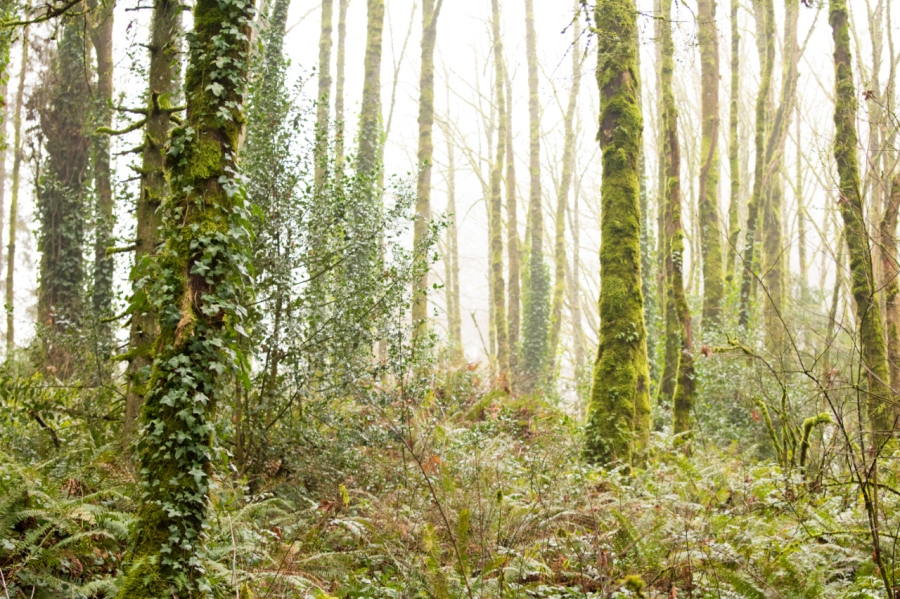 Second-growth forest along the Marquam Trail 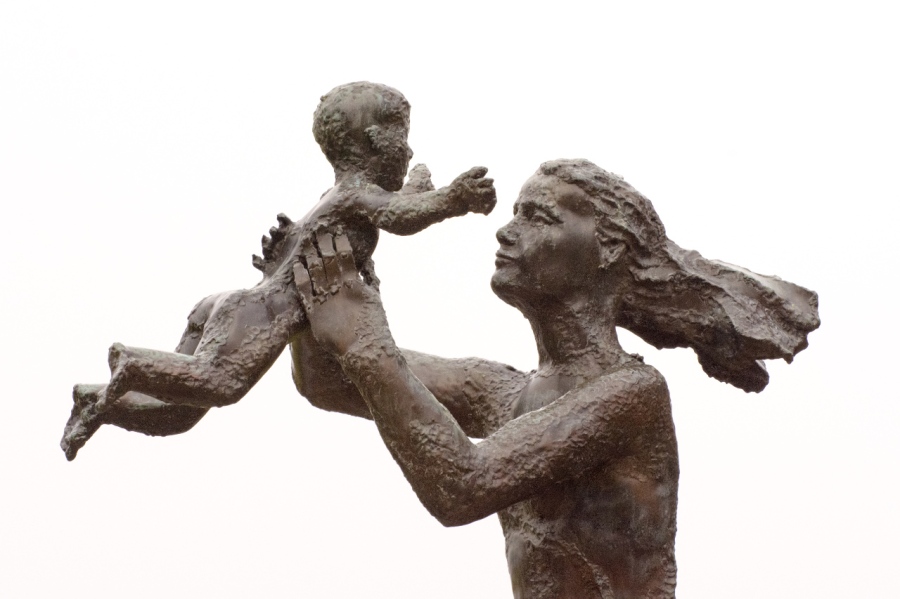 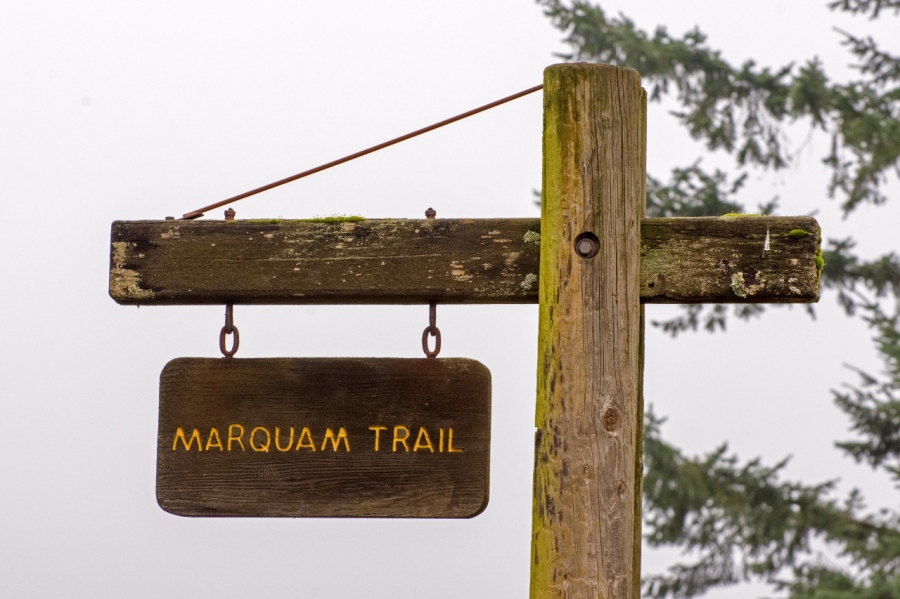