The Harsh Cycle of Nature

Screeching, yelping and croaking! The ravens were having a field day ahead of me.

As I hiked closer to Upper Twin Lake, the focus of the ravens’ outrage became more obvious. Above the trail six to eight turkey buzzards flew up into nearby trees.

I suspected there was a dead deer or elk in the woods above me. Led by the buzzing of hundreds of flies, I soon found the large, but dead blacktail buck. It appeared to be a cougar kill from a few days ago.

When the cougar has had its fill, the coyotes move in. After they’re done, the ravens and vultures have a feast. It is nature’s way.

But, back to the hike. The nine-mile loop passing Lower and Upper Twin Lakes, and making a stop at Palmateer Point, makes for a very nice outing on a sunny day.

It doesn’t take much of an imagination to see the settlers in their wagons passing underneath Palmateer Point to Barlow Pass, and the final descent to the Willamette Valley. 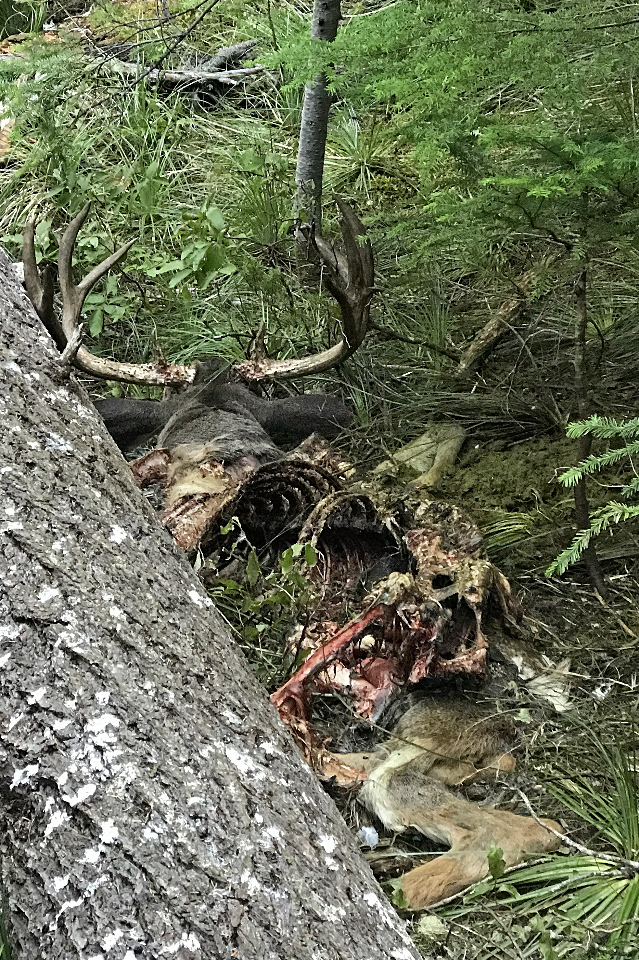 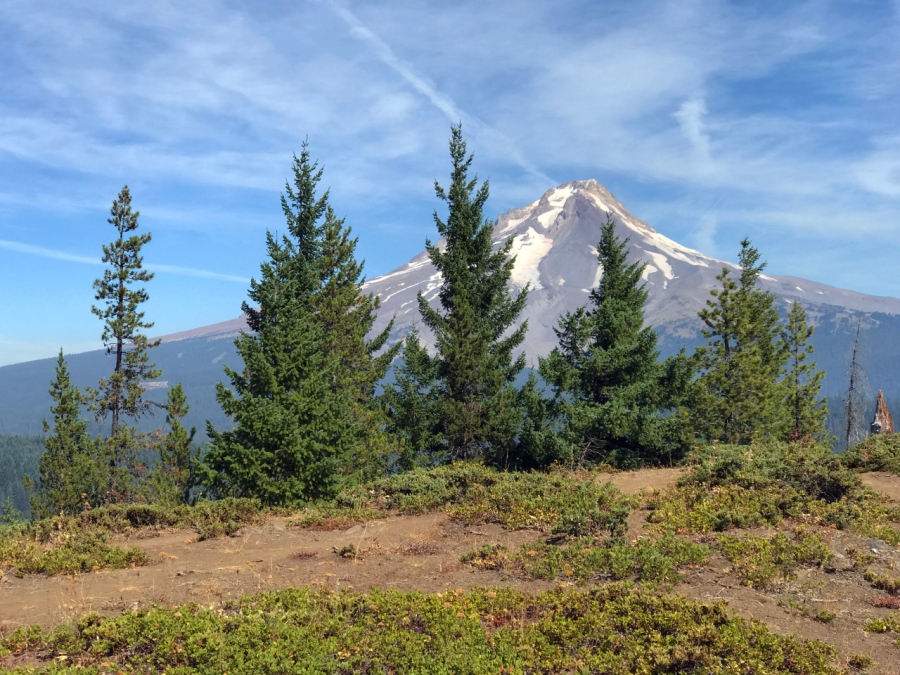 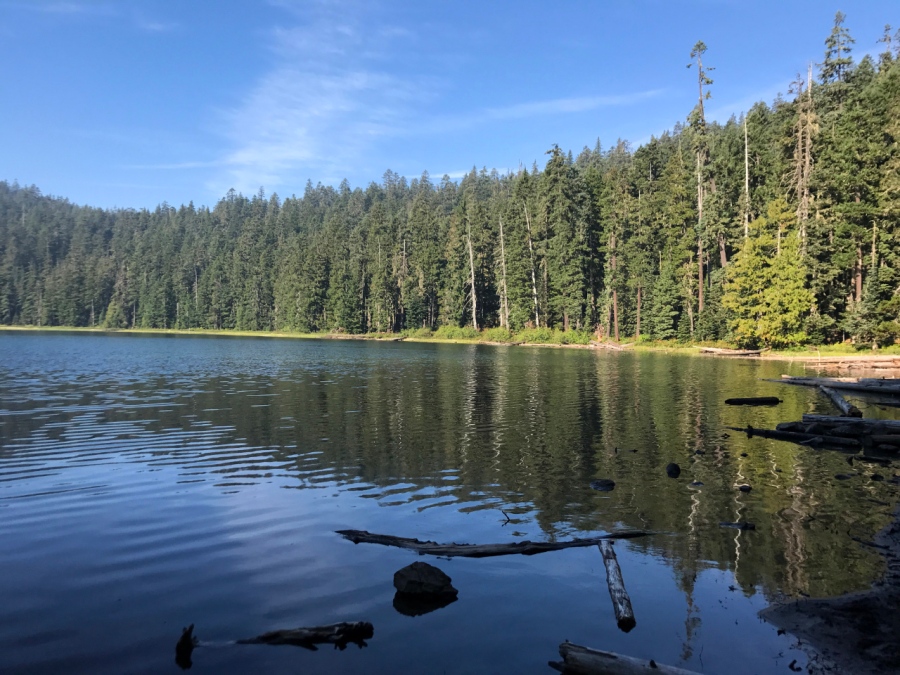 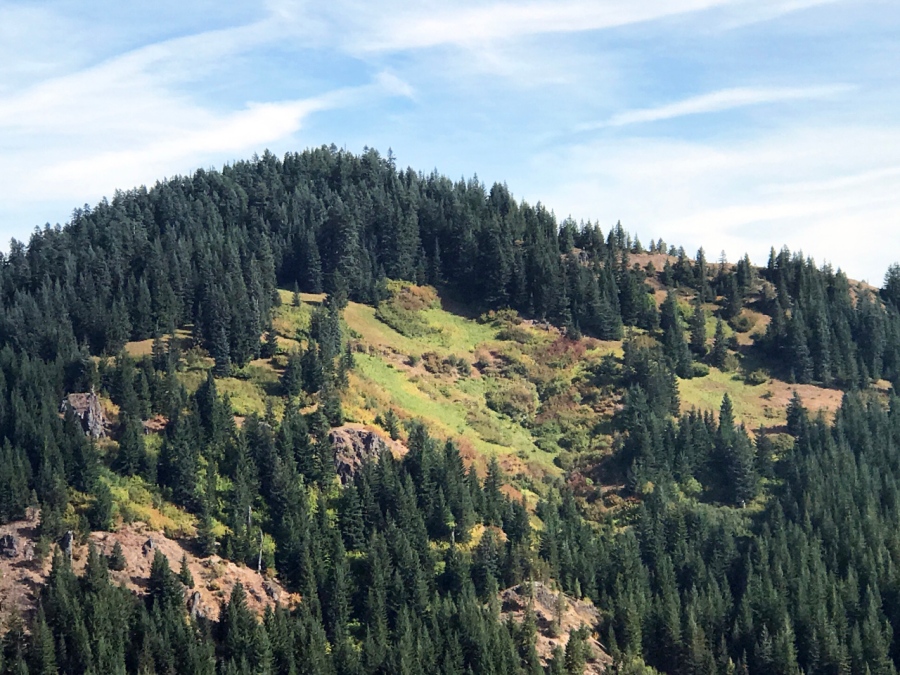 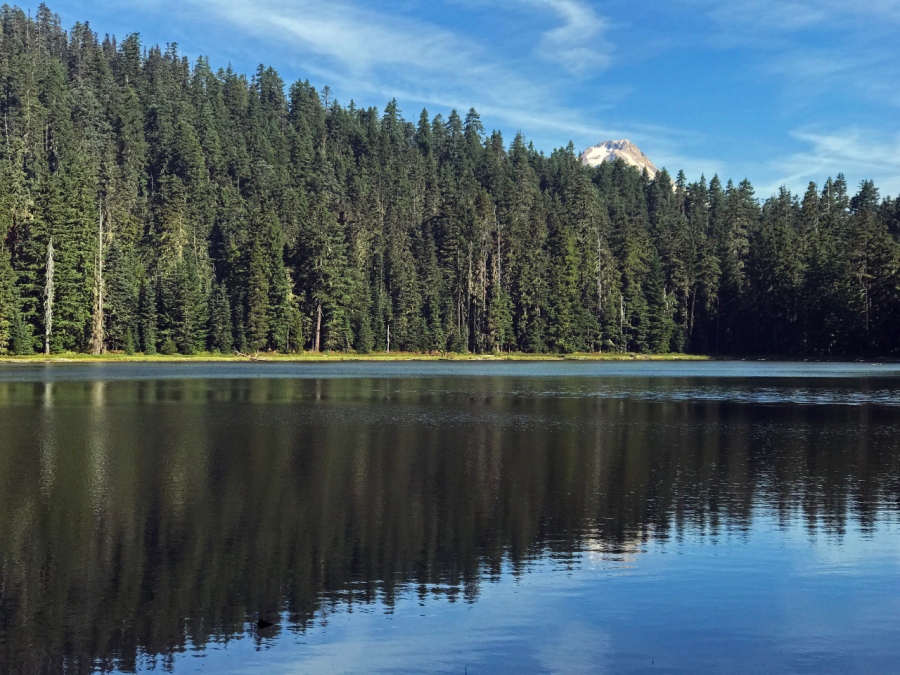 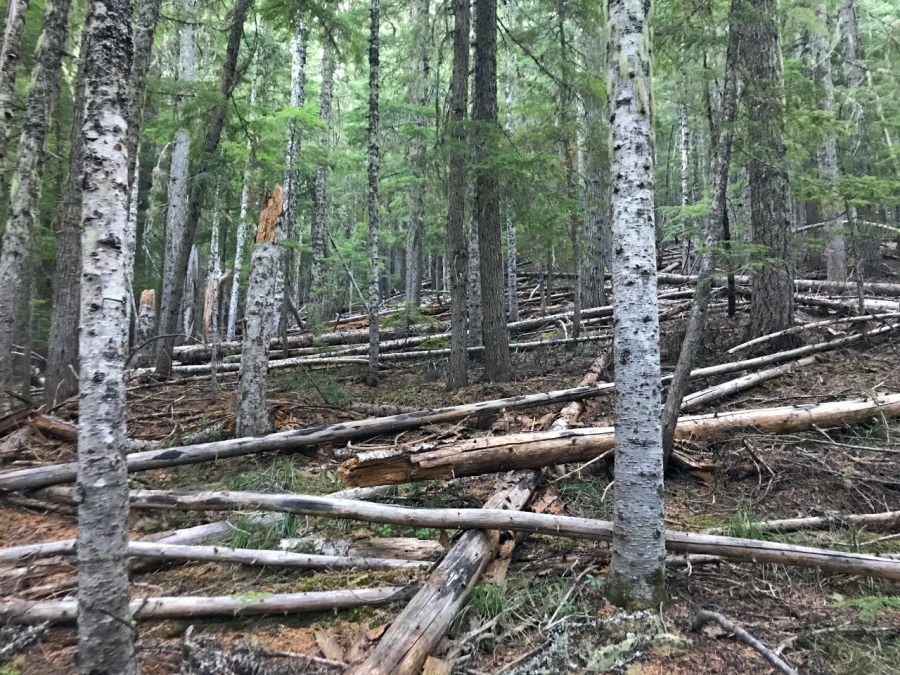 A wildfire waiting to happen 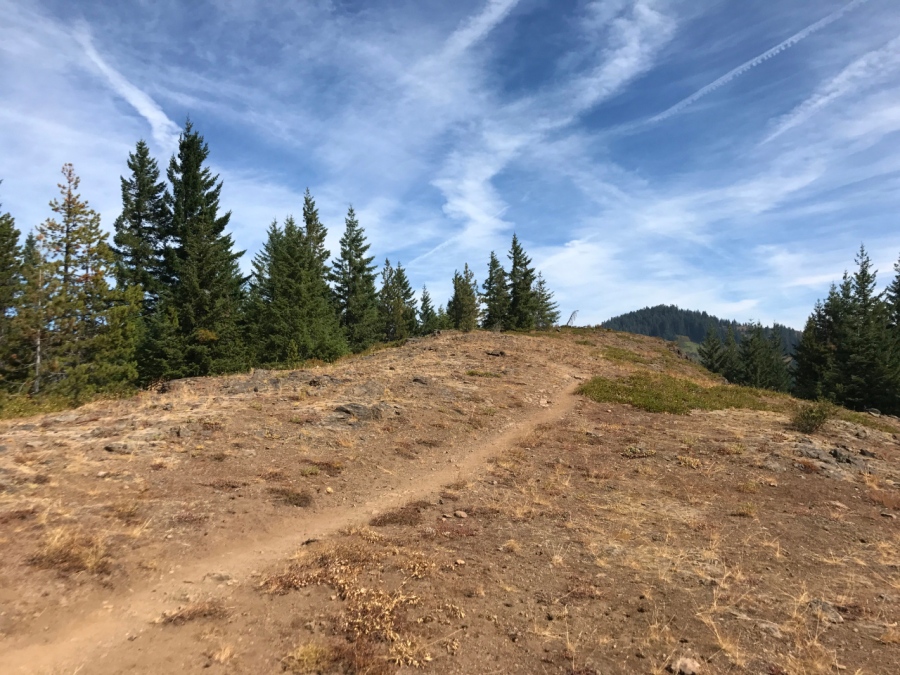 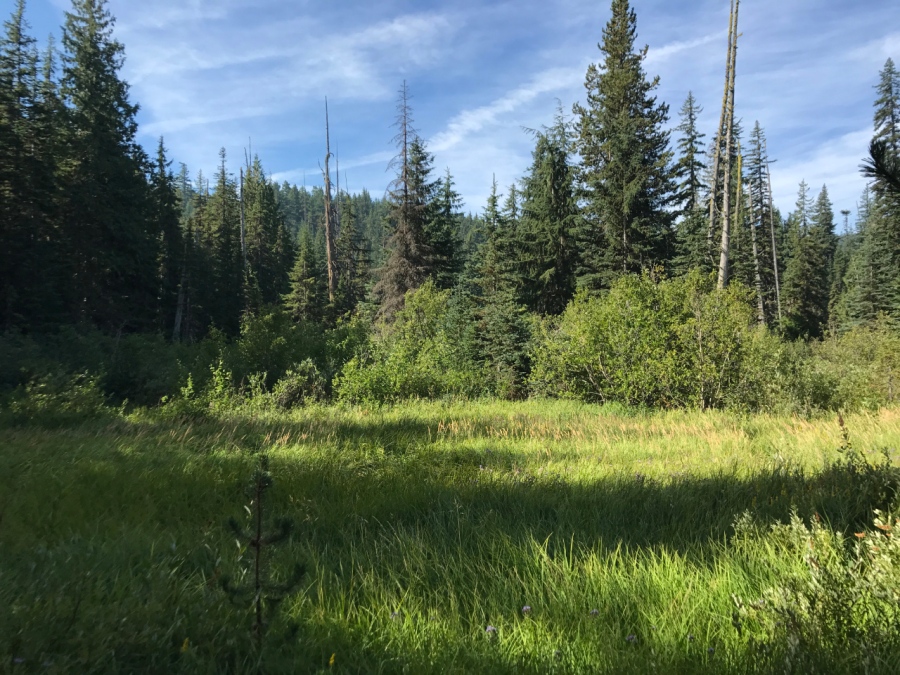 Lush meadow near the trail