On a cool and cloudy day, I broke out the hiking boots and day pack.

Soon I’m stretching my legs on a four-mile hike over and back from Council Crest, the highest point in Portland.

Most of the outing was on Southwest Trail no. 6 and the Marquam Trail. At times, it seemed I wasn’t even within the City’s boundaries.

A handful of other residents were enjoying the day too, mainly folks walking their dogs.

The appeal of the outdoors can not be resisted. 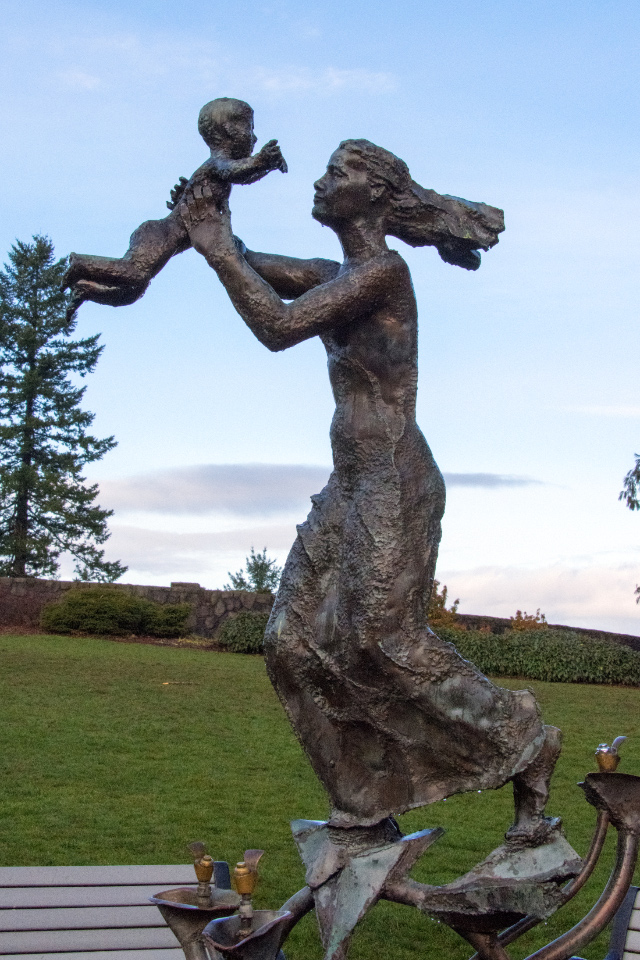 Snowdrops about ready to bloom

Tree growing on a nursery stump on the Marquam Trail

Stilt homes butting up to the canyon containing the Marquam Trail

One never knows what might be seen along the route