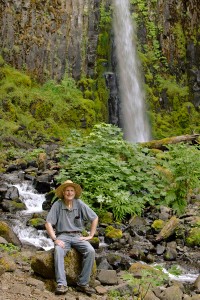 The first week of November I returned to the northern side of the Columbia River Gorge. The Hardy Ridge Trail, in the Beacon Rock State Park, began at an equestrian trailhead. After three miles of relatively easy hiking, mostly on old logging roads on the east side of the mountain, the Trail began sharply climbing to the spine of the Ridge. I was rewarded with some nice views. The Columbia River stretched for miles in both directions and the Bonneville Dam was easily visible over the top of Hamilton Mountain.

After reaching the ridge top it was mainly a one-mile bushwhacking adventure until the 3,000-foot summit to the north was achieved, sometimes called Phlox Point. After a short break for a snack I began the trip back to the Trailhead. To vary the scenery, I took a rough trail down the west side of the Ridge. After dropping about 700 feet in elevation, the route followed a series of old logging roads for several miles before rejoining the main Trail.

To my surprise, there were a few wildflowers still in bloom along the Trail, including self-heal, pearly everlasting, common fleabane, clover and white daisies. All in all the hike was 8.5 miles in length with 2,400 feet of elevation gain. It made for a great outing on a nice autumn day. 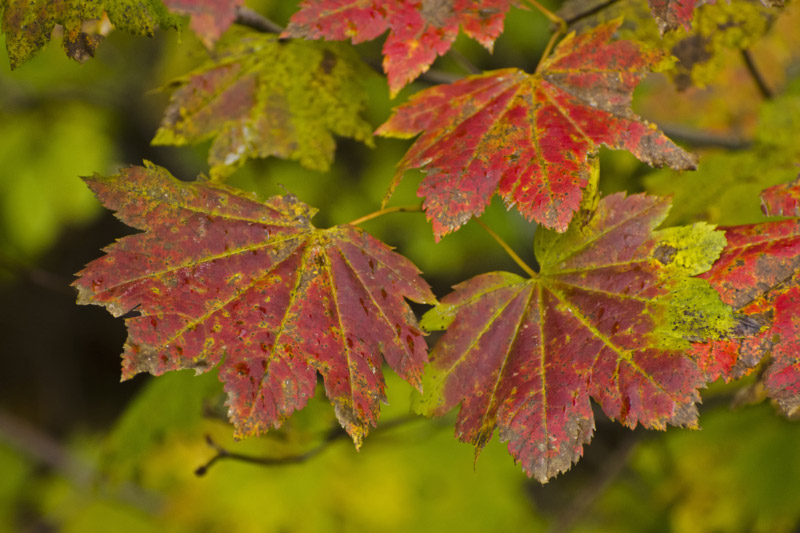 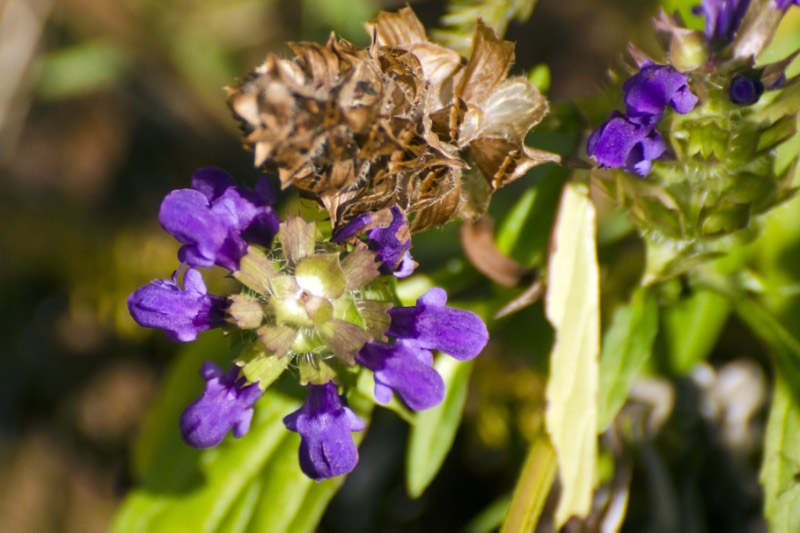 Lower Trail meandering though a grove of Red Alder 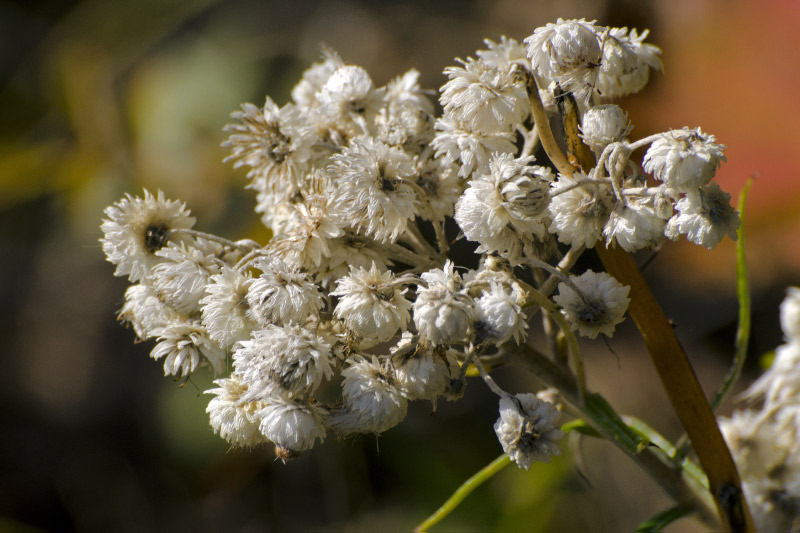