You can pardon me for thinking it was a spring day above the 45th Parallel. There was plenty of sunshine, a slight skiff of snow at 3,000 feet and little wind. But in truth it was the first Friday of the New Year and a good day to return to the northern side of the Columbia River Gorge.

The Hardy Ridge Trail in the Beacon Rock State Park began at an equestrian trailhead. After 2 ½ miles of relatively easy hiking, mostly on old logging roads on the east side of the mountain, the Trail began sharply climbing to the spine of the Ridge. I was rewarded with some excellent views. The fog-covered Columbia River stretched for miles in both directions and the snow-covered beacons of the Cascades were sparkling in the bright sunlight like diamonds on a necklace.

From the ridge top it was mainly a one-mile bushwhacking adventure to the north to reach the 3,000-foot summit, sometimes called Phlox Point. It took me quite awhile to push through the area before I popped out onto the bare ridge top for the reminder of the summit hike. With the presence of sunshine coupled with the 360-degree vistas, I literally basked in the glory of the moment. It had been awhile since I had enjoyed such a beautiful day. To vary the scenery, I took a west-side trail down the Ridge. After dropping about 700 feet in elevation, the route followed a series of old logging roads for several miles before rejoining the main Trail and returning to the Trailhead. One minor disappointment was little wildlife was spotted other than a bald eagle floating in the thermals and some black-capped chickadees. All in all the hike was 8.5 miles in length with 2,400 feet of elevation gain. It made for a great outing on a beautiful winter day.

Trek Tip 1: While on the trail always carry a camera and be ready to instantly use it. The timeframe afforded to take quality photos of animals, reptiles, insects and birds is typically very short, a lesson all hunters have learned the hard way. 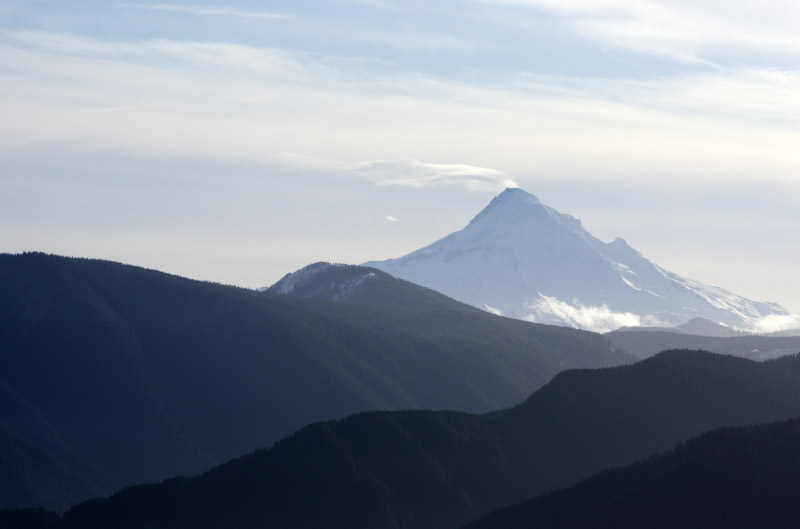 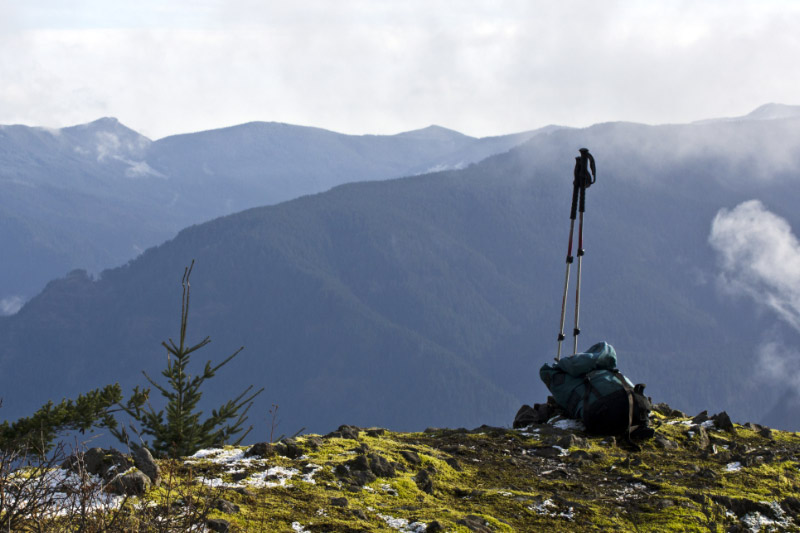 Fog over the Columbia River stretching to the Portland area 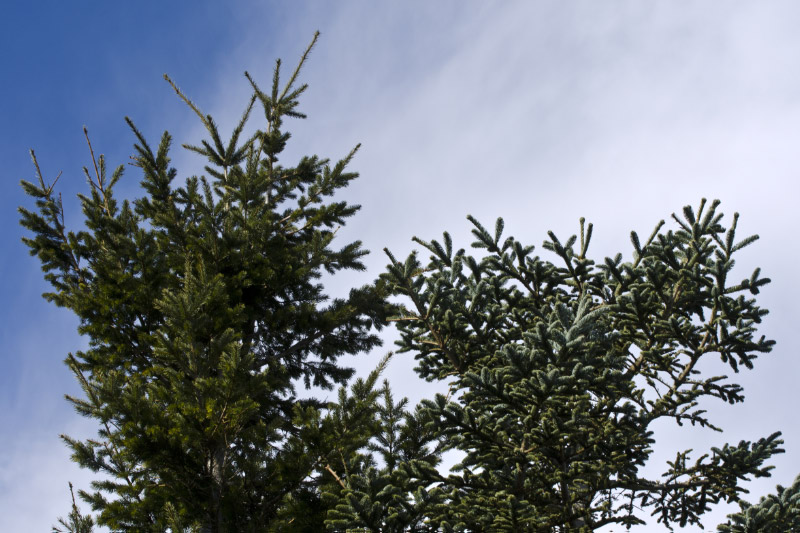 Fog lifting off the Columbia River 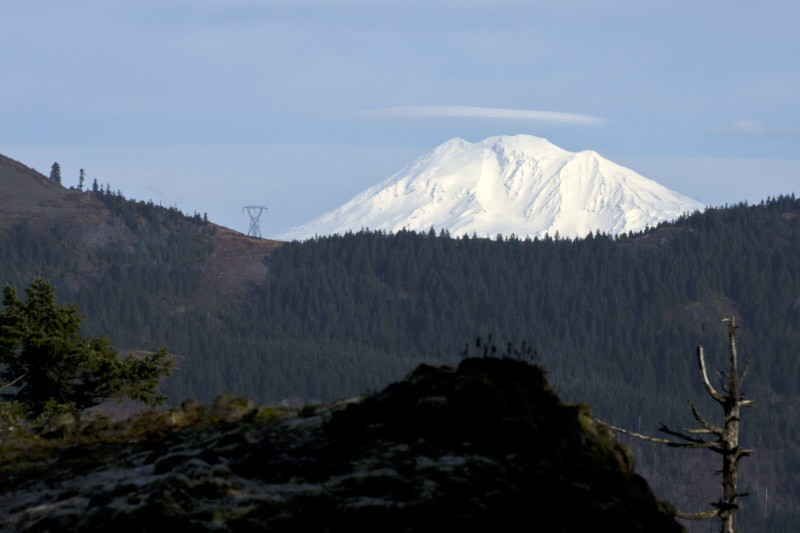