Osprey on the Hunt

The Oak Island Wildlife Area was my destination on a hot summer day. The island is located in the middle of Sauvie Island about 15 crow-flying miles northwest of home. A three-mile trail meanders around the northern perimeter of the island for the most part. For some extra exercise, I did two loops of the island.

The dominant wildflower was Queen Anne’s lace, a distant relative of common carrots. Himalayan blackberries were ripe and plentiful too. The highlight of the outing was watching an osprey dive into Sturgeon Lake to snatch a fish, but to its dismay, it missed. Osprey, like seasoned steelheaders, learn early why it’s called fishing instead of catching.

As usual, the hike made for a nice outing on a pleasant spring day. 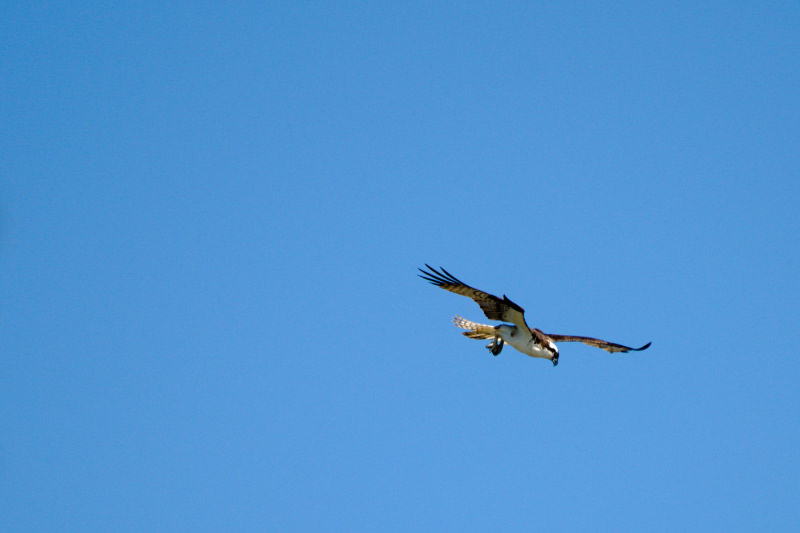 Osprey getting ready to dive 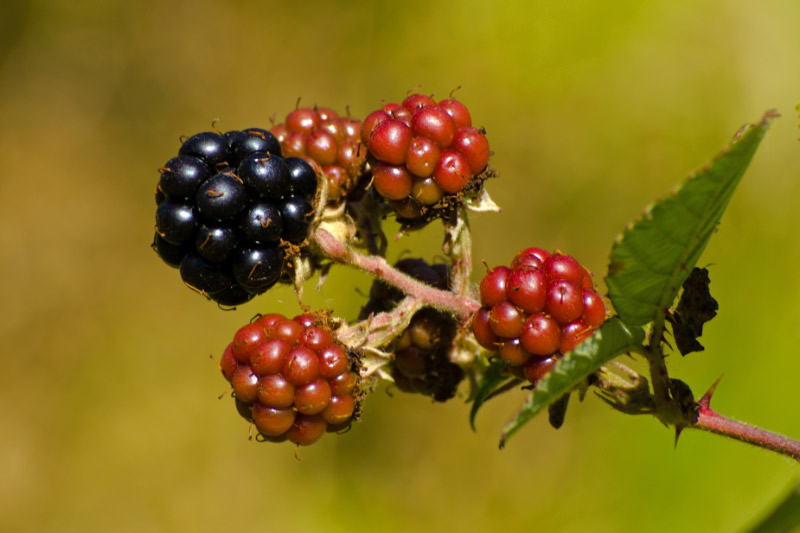 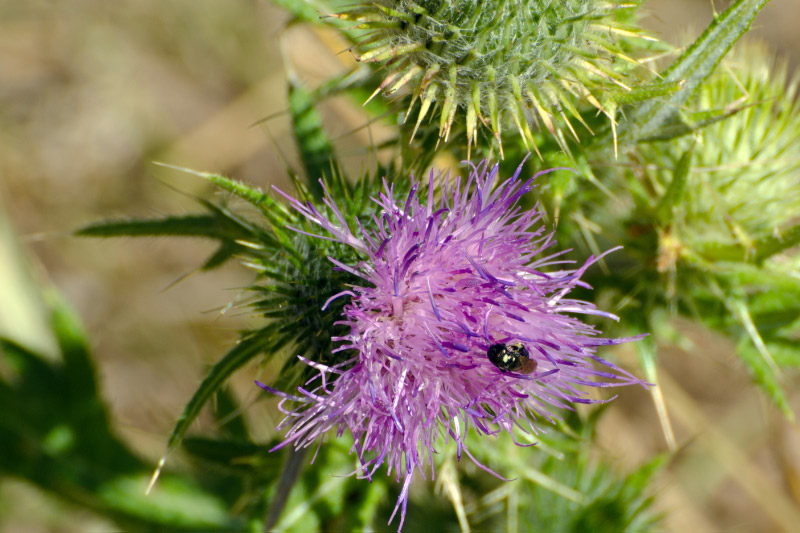 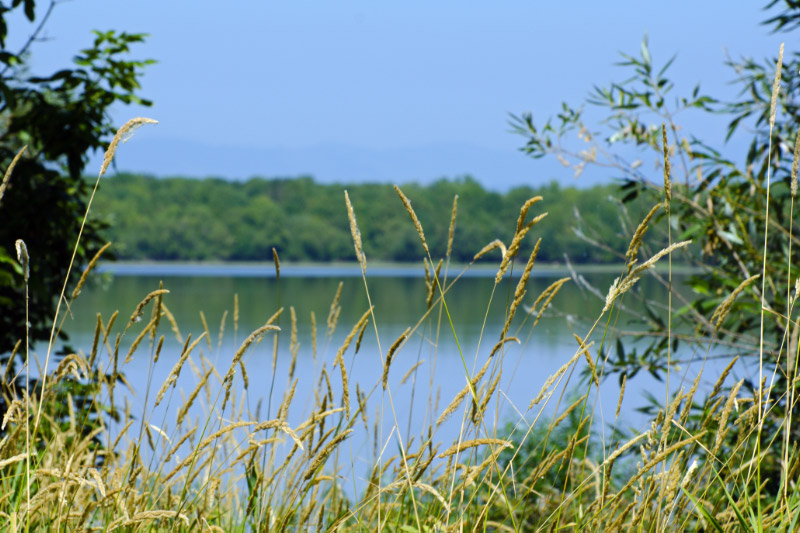 Skipper Butterfly on a Water Smartweed 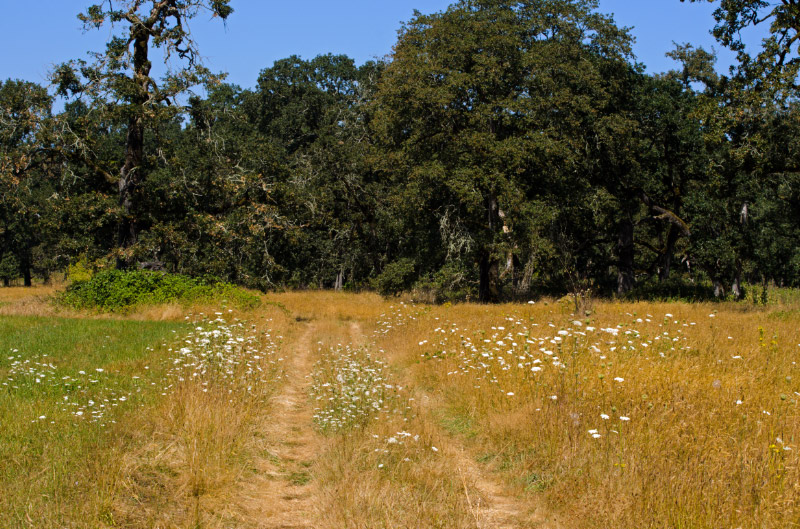