We entered the Stone Mountain Provincial Park late in the afternoon of the 26th day of our trip. This was a magical time with plenty of opportunities to take photos of Stone sheep and later a bull moose.

After a hour or so of enjoying the Park, we drove to Fort Nelson and stayed at a nice B&B.

The proprietor had previously been the Mayor of the City and was a great Country Western music fan. He and his wife were a hoot to talk with, although I never could quite convince him that I wasn’t George Hamilton IV (whoever that is.)

The next day we headed south through Dawson Creek and Prince George before spending the night at Quesnel.

The last day of our trip found us driving through Cache Creek and Hope before crossing the U.S. Border at Sumas. In the evening we were back to Portland.

In terms of an epilogue to our month-long journey to Alaska, I would offer the following observations: 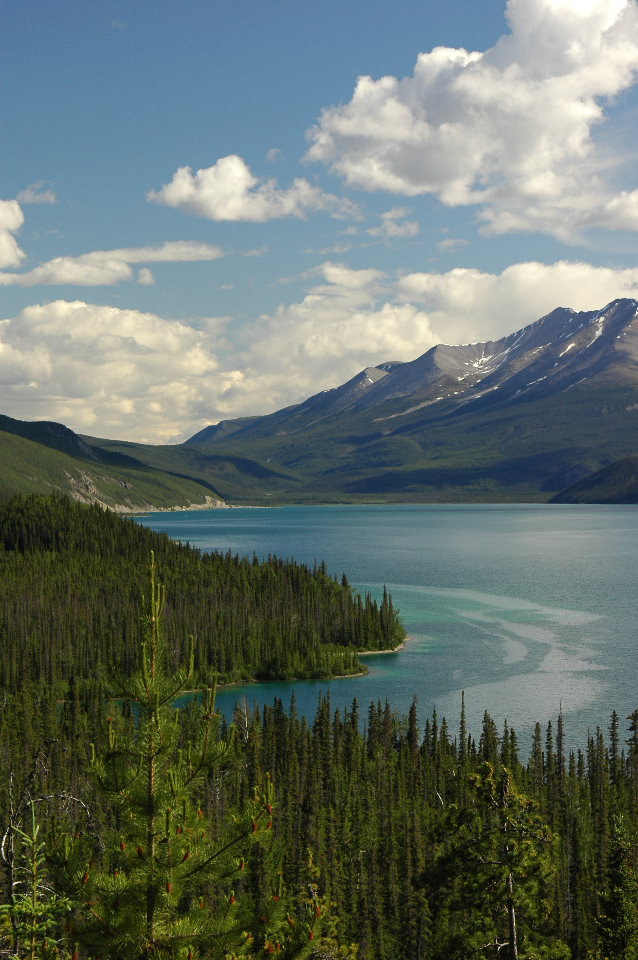 Mountain climber and camouflage too 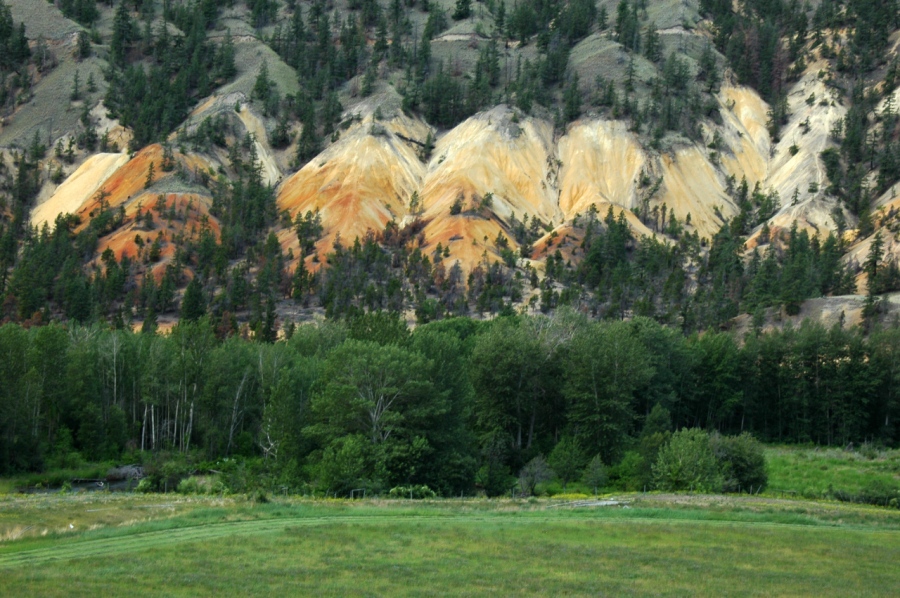