Explorations near The Dalles

On a stay near The Dalles on the east end of the Columbia River Gorge, I spent a day exploring the surrounding area.

First stop was the Rowena Plateau. I put on the hiking boots and went looking for Blacktail Deer.

Several small bucks were on the prowl (it was near the end of the rut) and many does and fawns were out and about.

Next stop was the upper end of the Klickitat Trail above Swale Canyon. As the nearby windmills attested, the wind was blowing mightily.

A ray of sunshine piercing the dark storm clouds 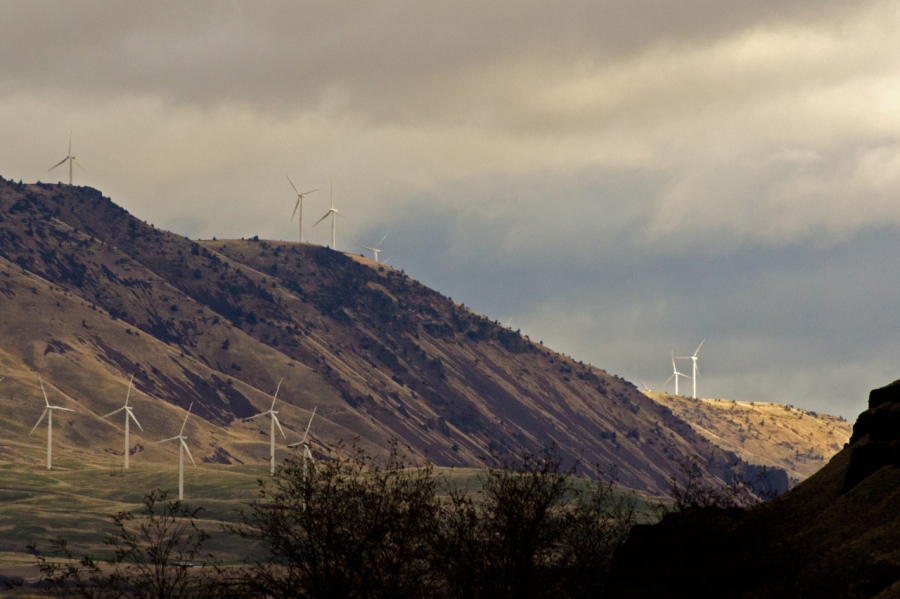 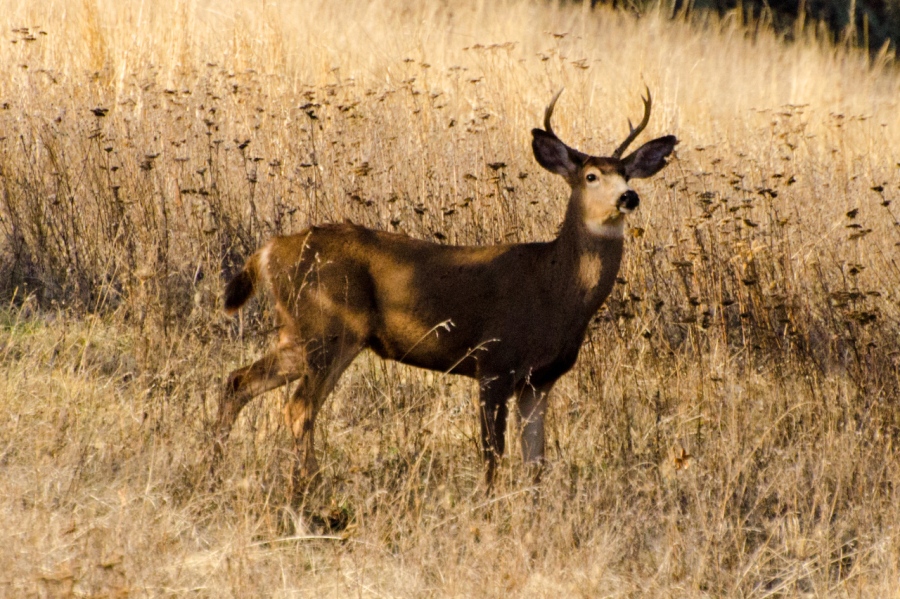 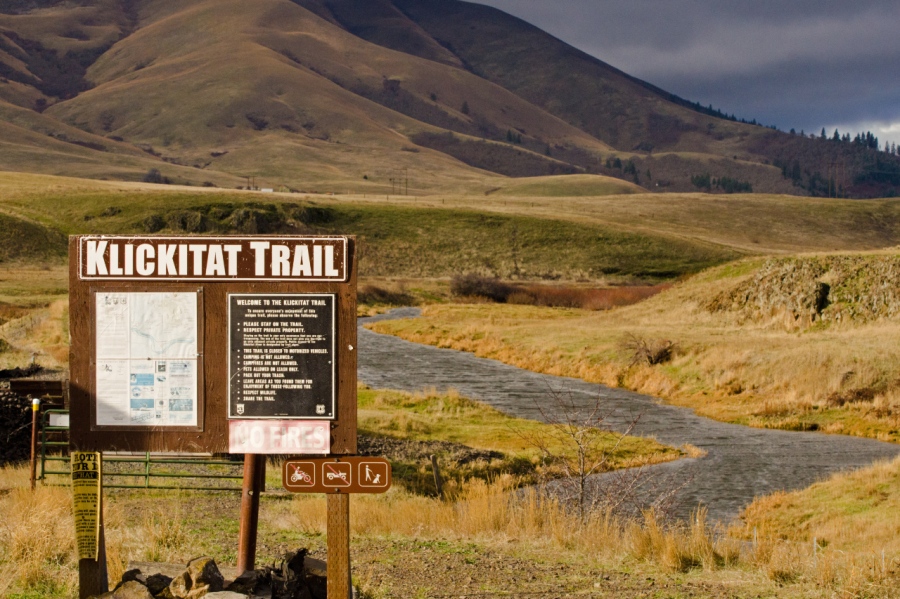 Coyote Wall, a great example of the Missoula Floods’ impacts

Blacktail Doe “hiding” from me 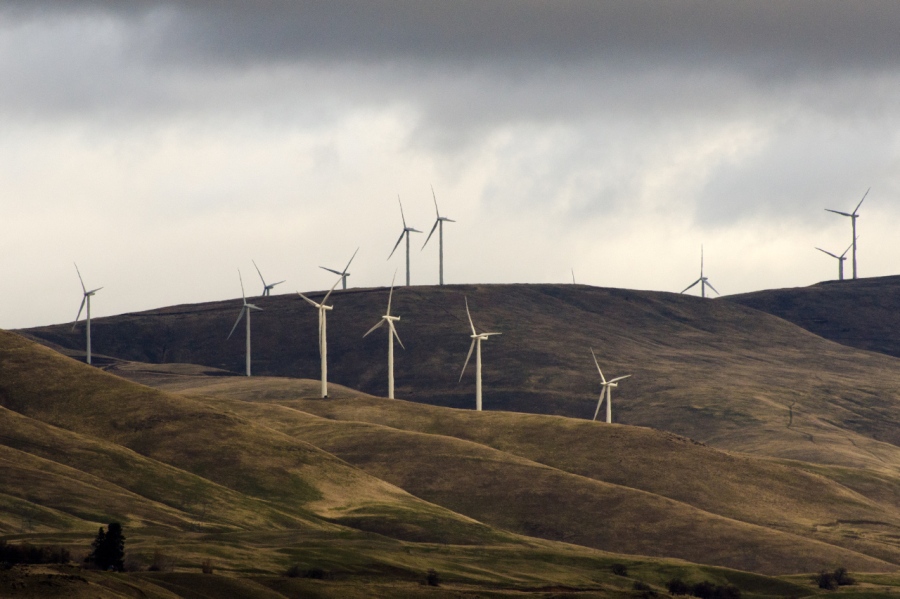