Flood Stage on the Willamette River

There was a city at Champoeg (cham-poo-e’) at one time, but several floods in the late 1800s destroyed most of the buildings.

As I parked at the rest area during the late weekend of fall, concrete skies and drizzle welcomed my arrival. And speaking of floods, the Willamette River was at flood stage due to many days of constant rain.

I began taking a short loop to the west along the river but had to turn back because a portion of the trail was flooded. After returning to an historical pavilion, I began hiking to the east on a cinder path, which soon turned to a paved lane along the River.

The Trail passed a log cabin, detoured to an 1845 pioneer woman’s gravesite and explored a nature hike loop. I spotted several songbirds but it was too dark to photograph them.

Then began the two-mile trek behind La Butte to Butteville, a scenic little town on the Willamette River. After taking a break at the Butteville Store, originally opened in 1863, I began the hike back to the Trailhead.

All in all the hike was was roughly 8 1/2 miles in length. The quiet and solitude added to the pleasure of the outing.

Wooden fence along the trail

The historical store closed for the winter 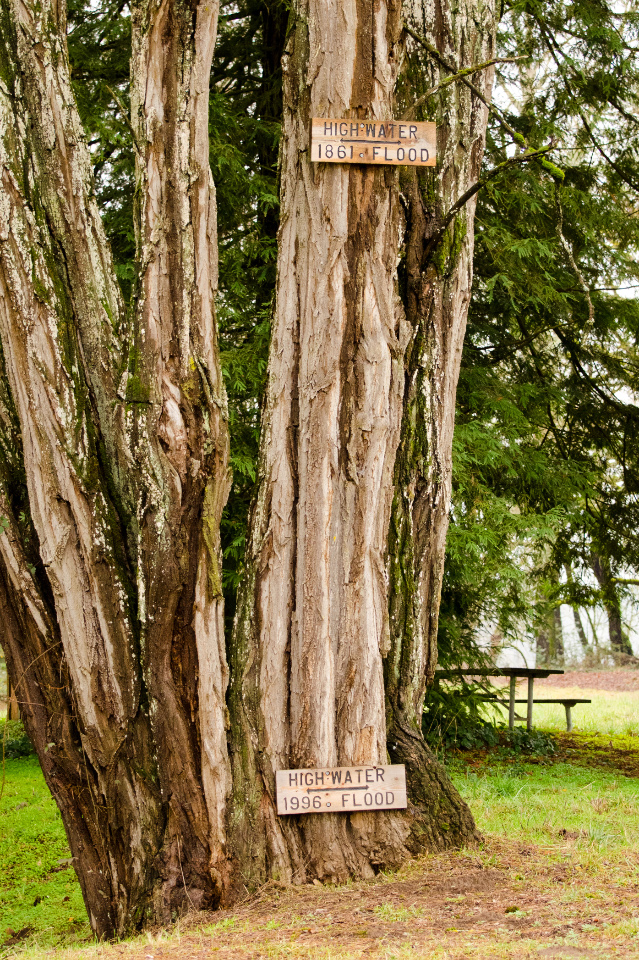 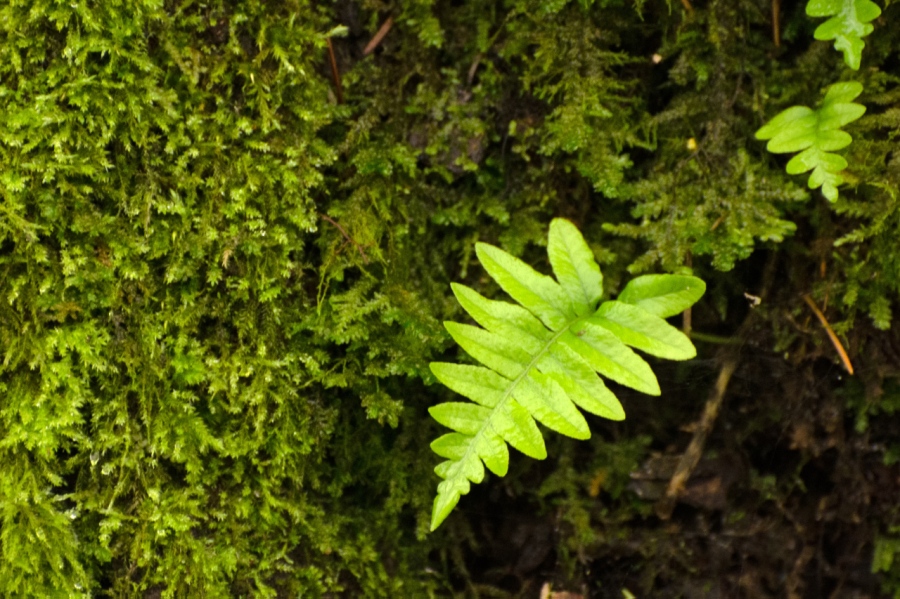 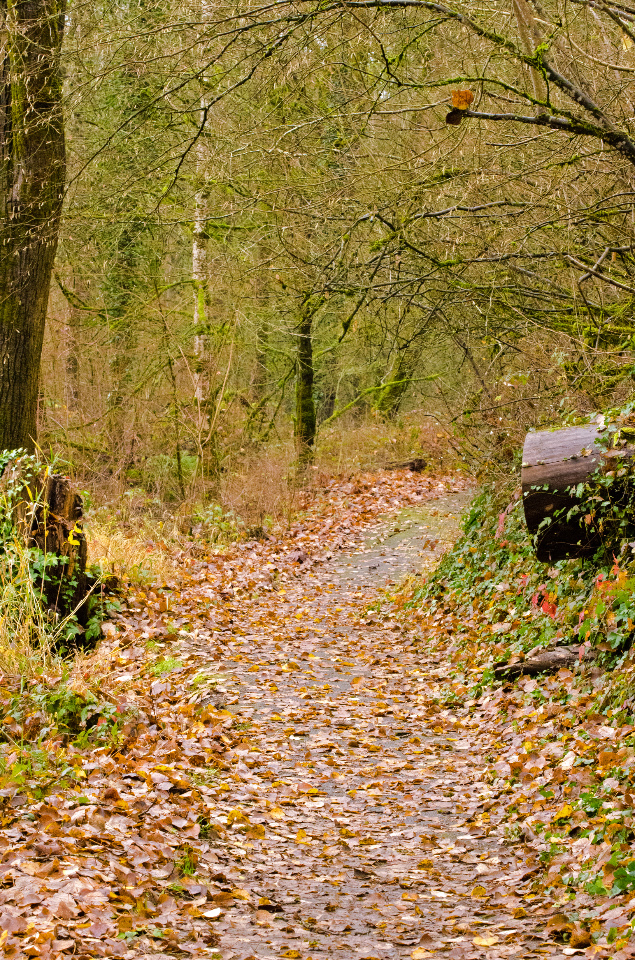 Fallen leaves along the path

Reflections in the Willamette River

The trail disappears in the high waters of the Willamette River

Flooded area near the trail 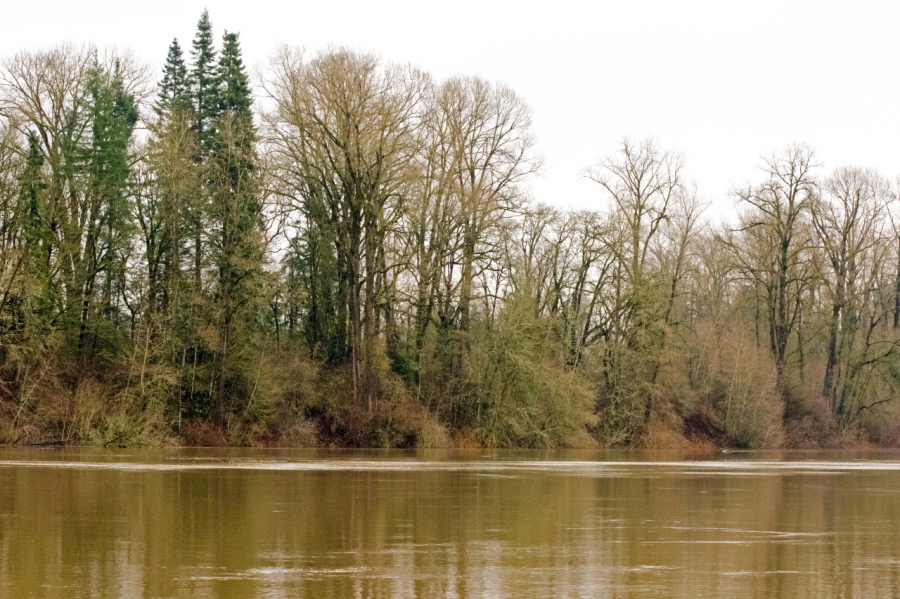