Alpine meadows are typically found in the higher mountains at about 6,000 feet of elevation, and are usually free of snow beginning in mid-July.

From then to late September is the prime time to visit these areas in the Pacific Northwest. Given the short window of time, it’s important to plan ahead for the “best” Alpine hikes.

If I’m lucky, I get to do most of my “bucket” list of Alpine hikes every year. In mid-July I bagged my first one.

On a cool, overcast, somewhat drizzly morning I drove to the Paradise Park Trailhead at the base of Mt. Hood, several miles east of the small town of Rhododendron. Paradise Park is a series of large alpine meadows on the west shoulder of Mt. Hood. It’s one of the Pacific Northwest’s most popular hiking destinations in late July and August when the alpine meadows are covered with wildflowers.

The Trail began slowly climbing the north ridge of the Zigzag River Canyon into the Mt. Hood Wilderness. For the first five to six miles the trail stayed under the canopy of an old-growth forest. Along the Trail in places where the sun could break through were rhododendrons, beargrass and huckleberry bushes.

After reaching the Pacific Crest Trail it was a steep one-half mile ascent to Paradise Park, over 3,000 feet above the trailhead. The wildflowers were spectacular along the way, especially the brilliant white plumes of beargrass. Climbing another one-quarter mile brought me to the large open meadows.

I was about two weeks too soon for the delightful and colorful wildflower display above 6,000 feet. But, the scene was made complete by the majestic summit of snow-covered Mt. Hood drifting in and out of view due to the cloud cover.

Laying back on the upper ridge above the Zigzag River Canyon, I soaked up the scenery and ate a snack.

It doesn’t get much better than this, I thought to myself. 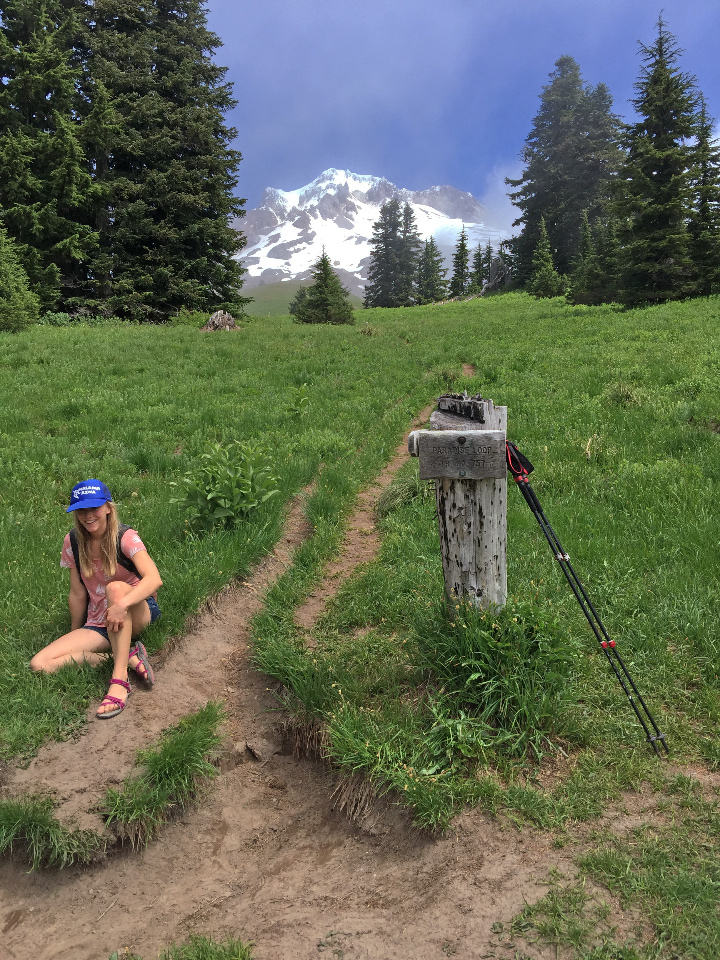 A young hiker at the entrance to Paradise Park 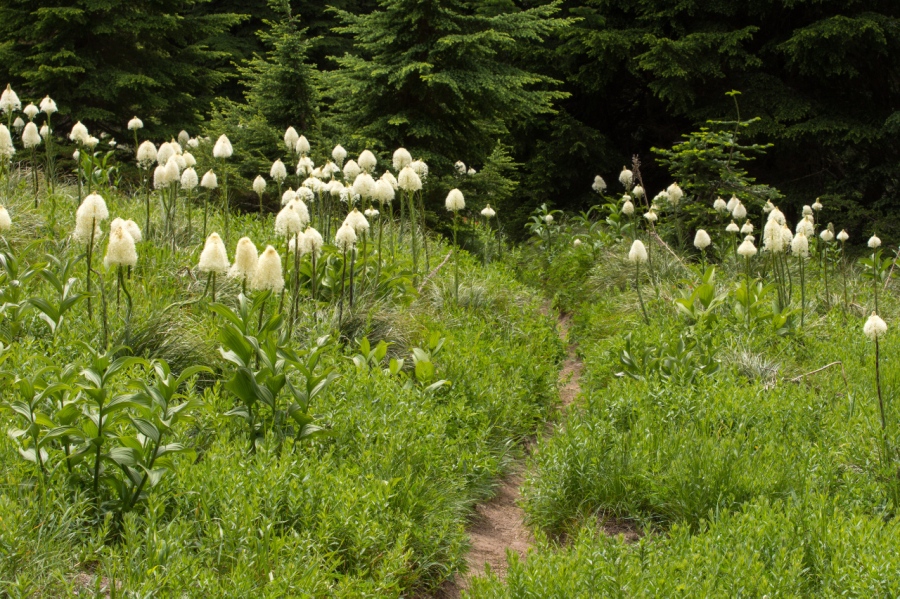 Beargrass along the upper trail 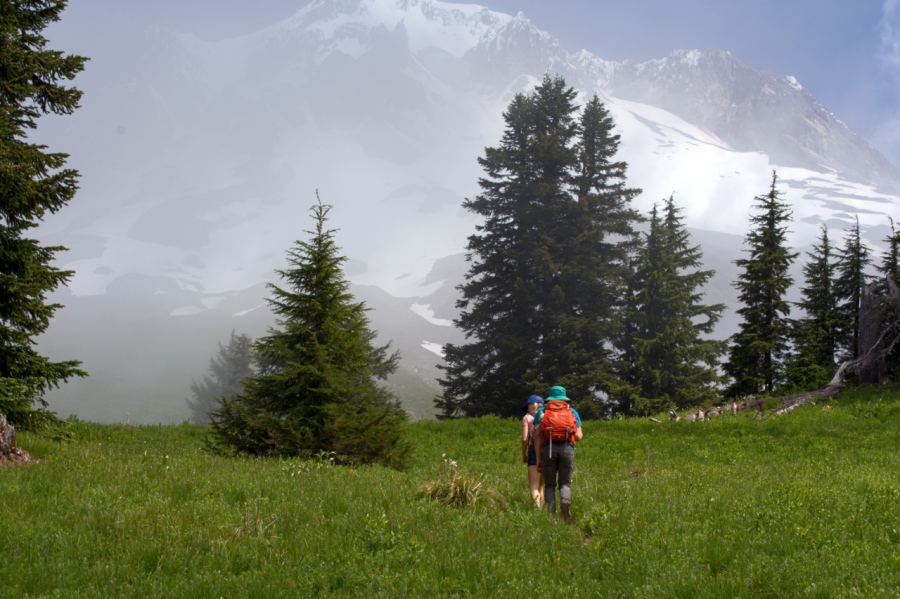 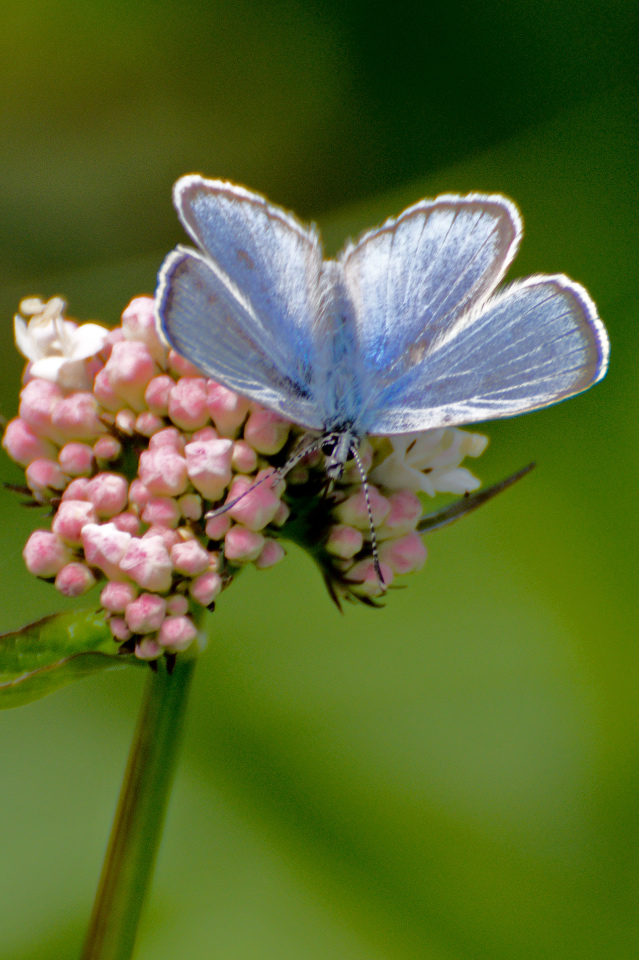 Anna’s Blue Butterfly (thanks Caitlin for the ID) 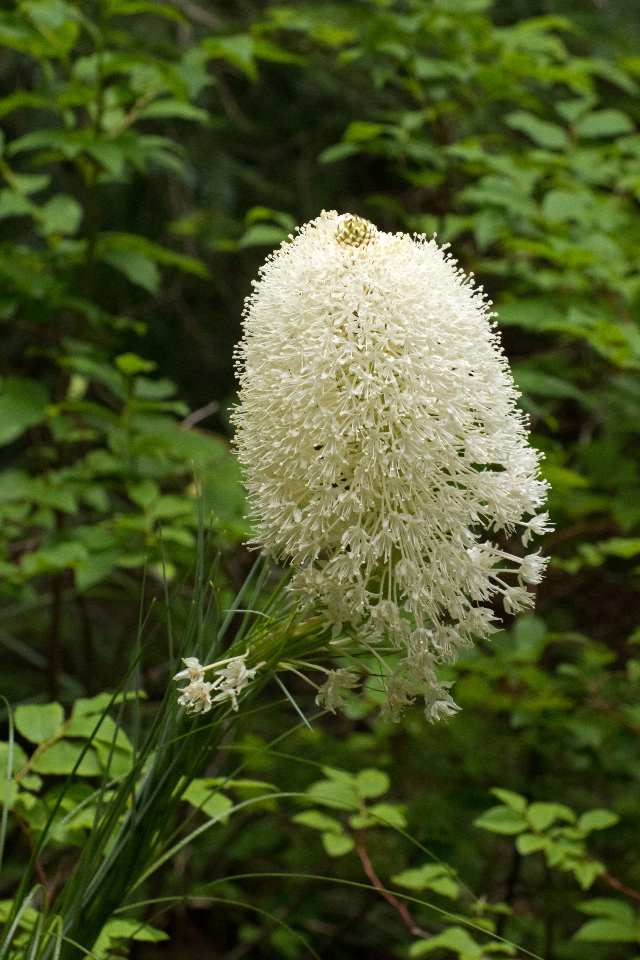 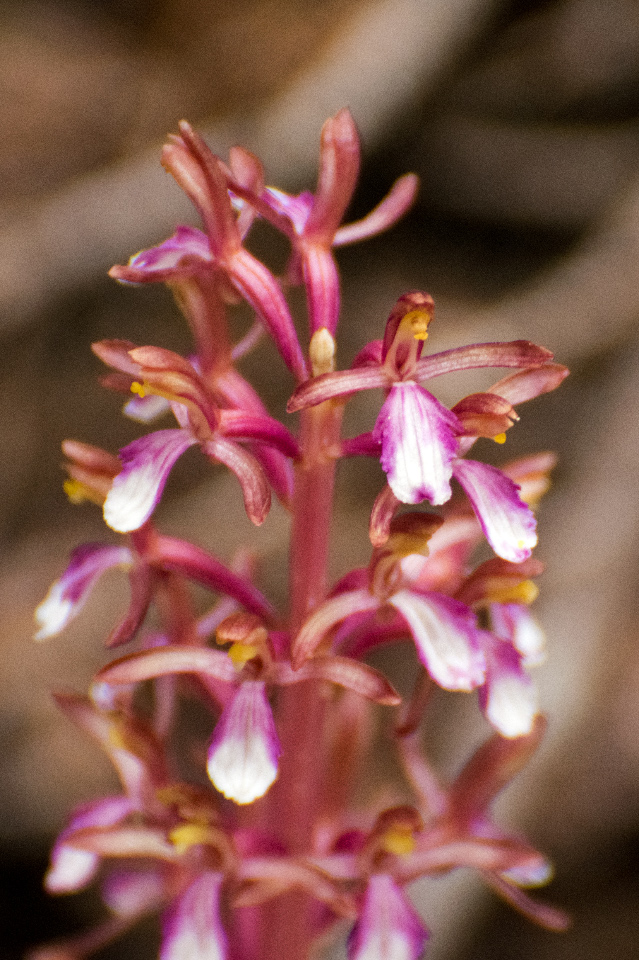 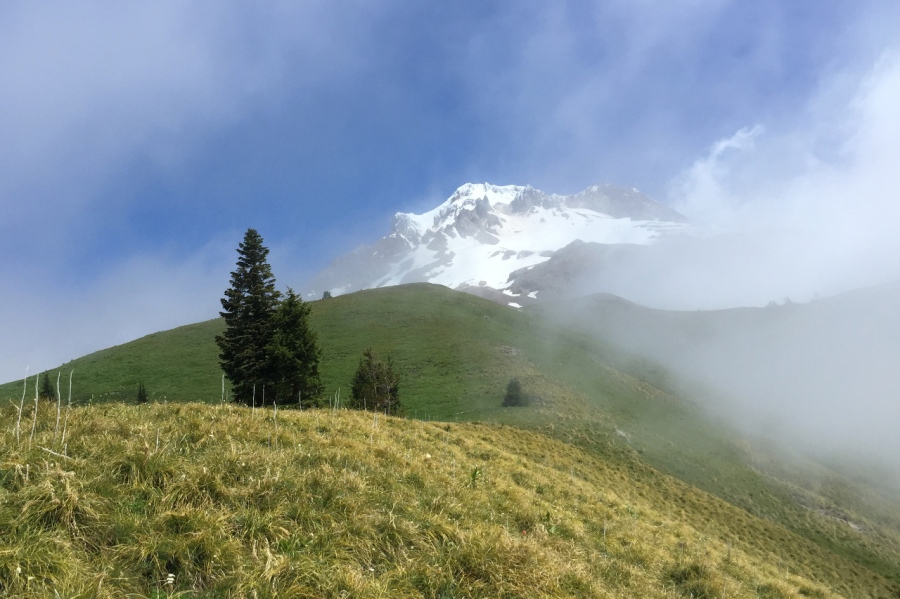 Soon the meadows will be covered with colorful wildflowers 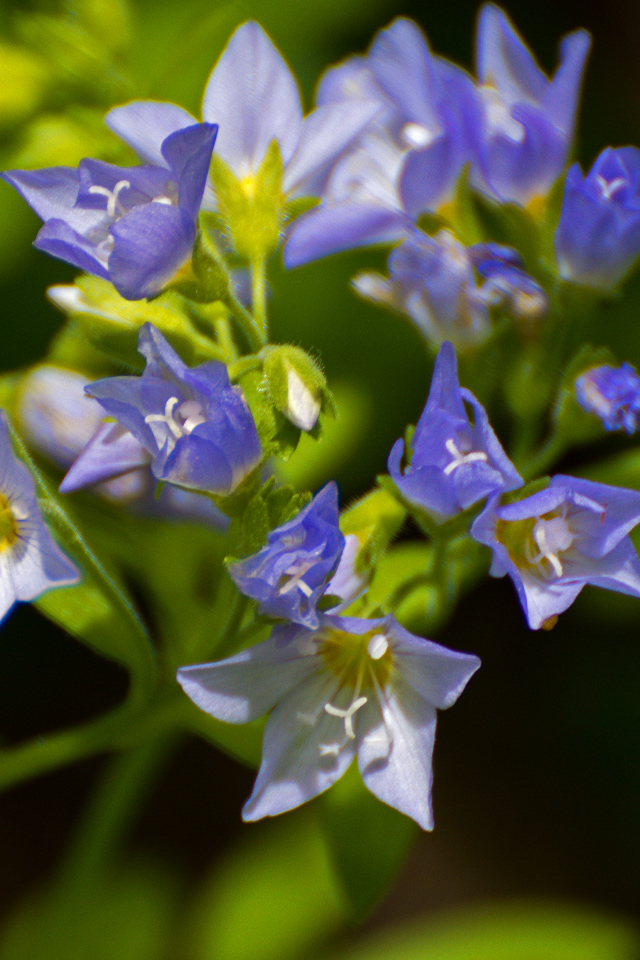 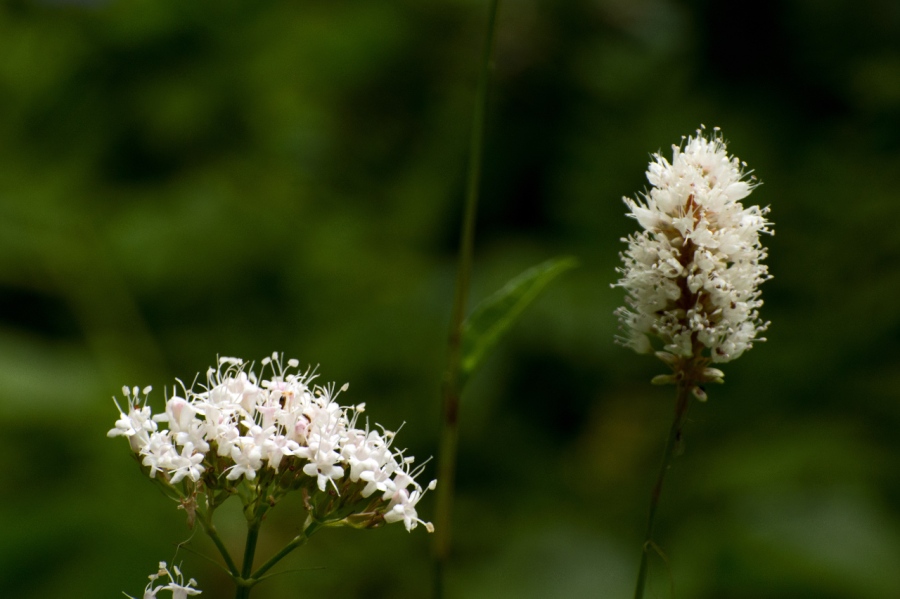 Mountain Heliotrope and a Bistort 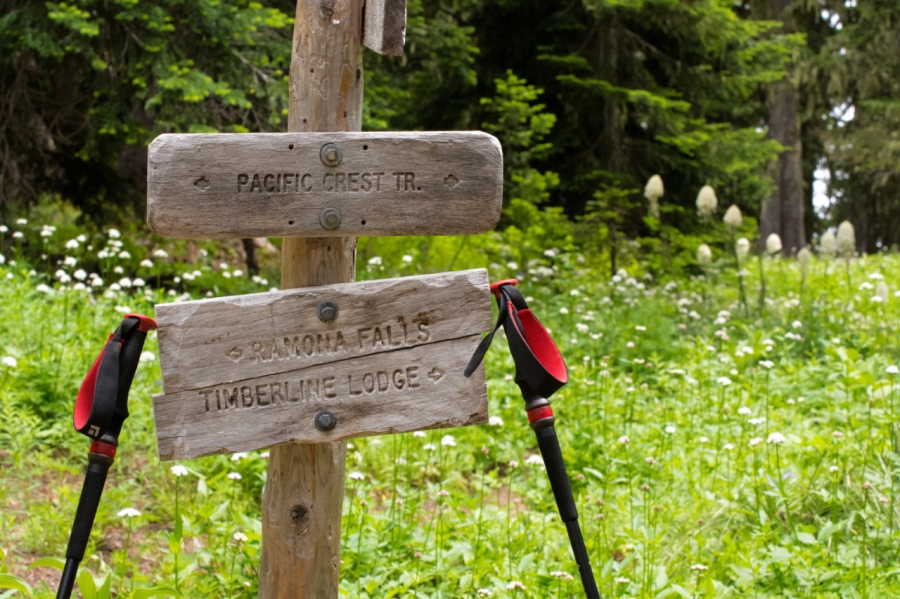 A famous spot along the Pacific Crest Trail 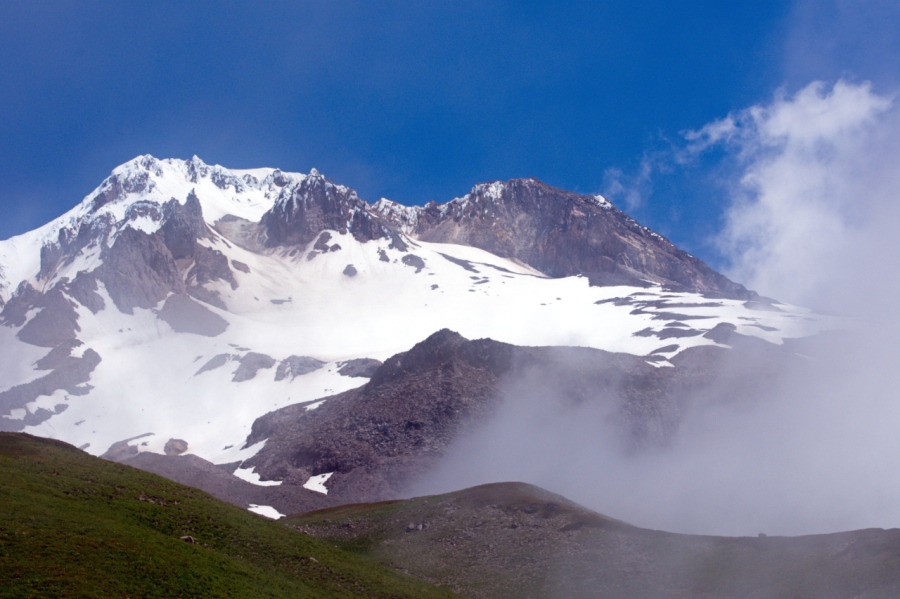