On an sunny, early summer day I set out to take waterfall photos in the Columbia River Gorge. Unlike most days when I get an early start, this outing began in the early afternoon.

Bad mistake! Traffic was terrible on the Historic Columbia River Gorge Highway. I soon gave up trying to get close to any waterfalls and instead drove to the Starvation Creek Rest Area.

From there it was a short walk to 186-foot Starvation Creek Falls. This is a very interesting waterfall that begins with a big plunge off of a cliff before disappearing behind some rocks.

Soon after I happened to be on Sauvie Island on a cloudy day.  It made a good excuse to photograph some summer wildflowers.

The photos below are from both outings. Sometimes it’s fun just enjoying a summer day. 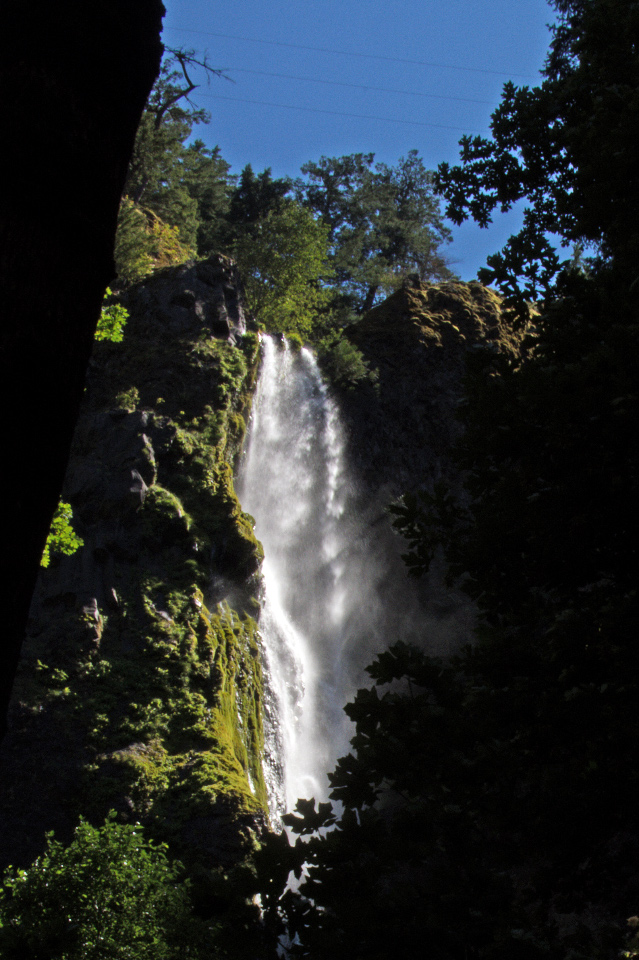 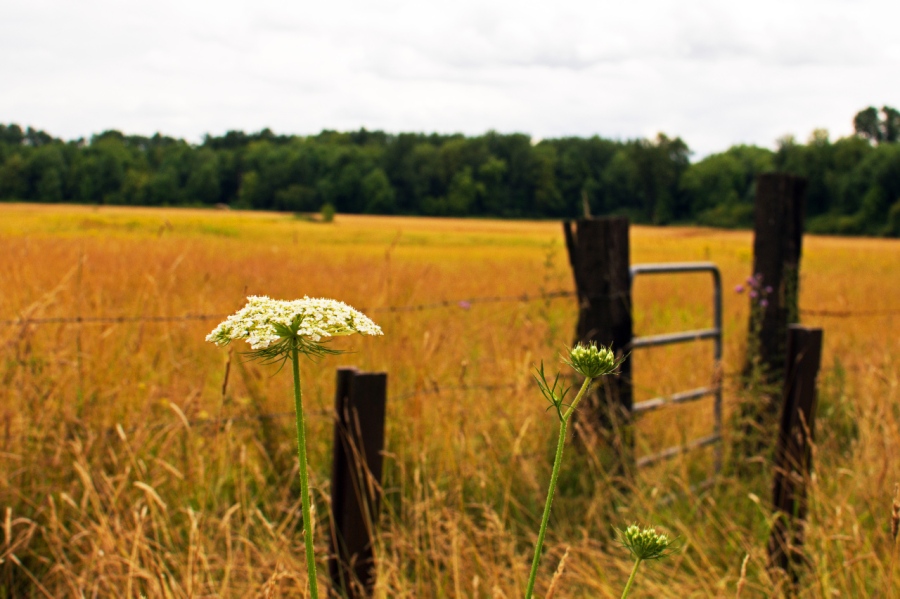