My Favorite Model and the February Snow Storm

Snow storms in Portland are a rare event, especially in late February.

Often a blast of snow will hit the West Hills above Portland, but rarely does the snow stick in the valley.

Not this year! There was three to six inches throughout the area. Schools were closed, businesses were opening late and the side streets saw nary a glance from City snowplows.

Nonetheless, the sunshine brought out the beauty of the fresh fallen snow. 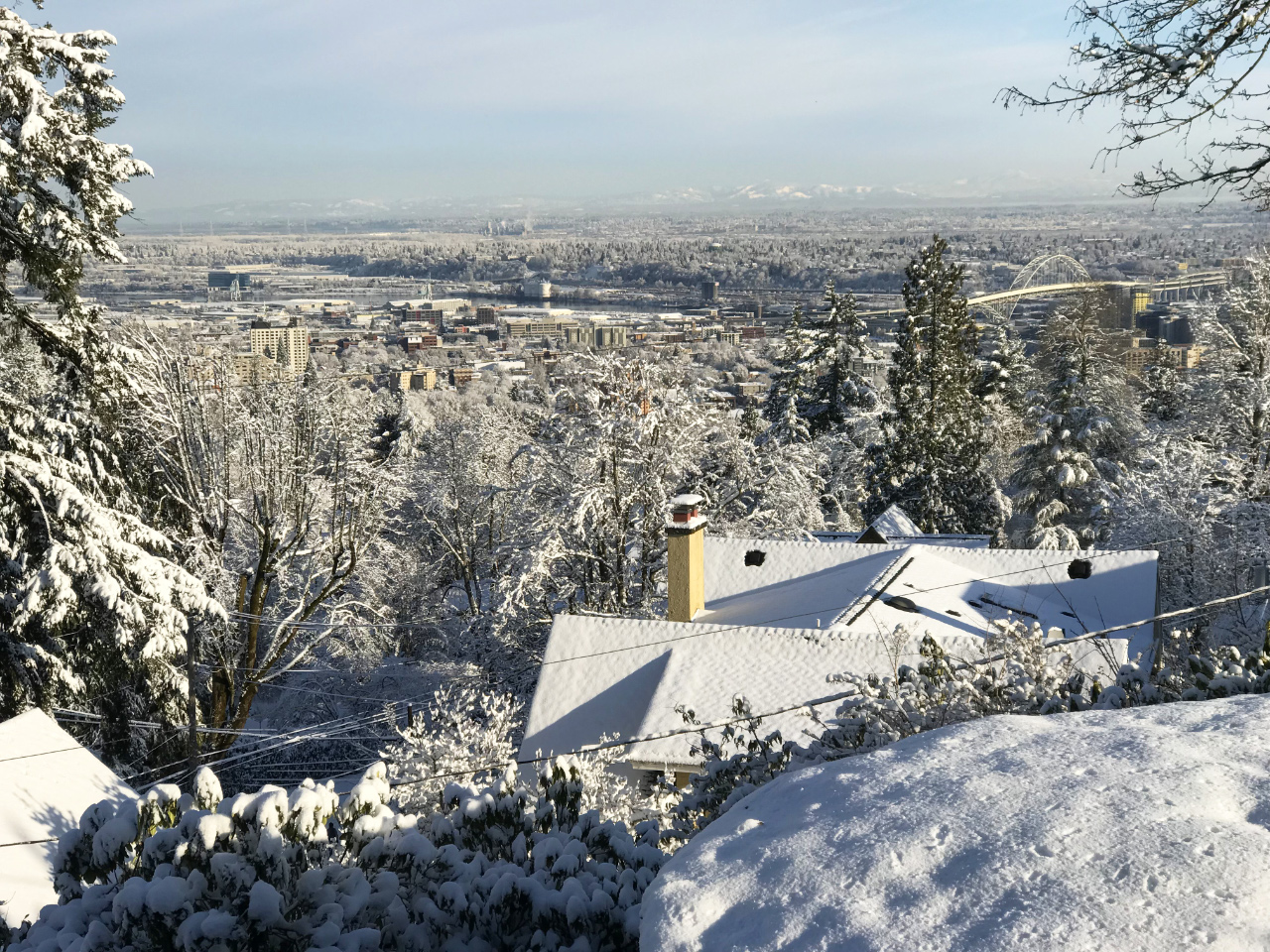 A very rare sight in Portland 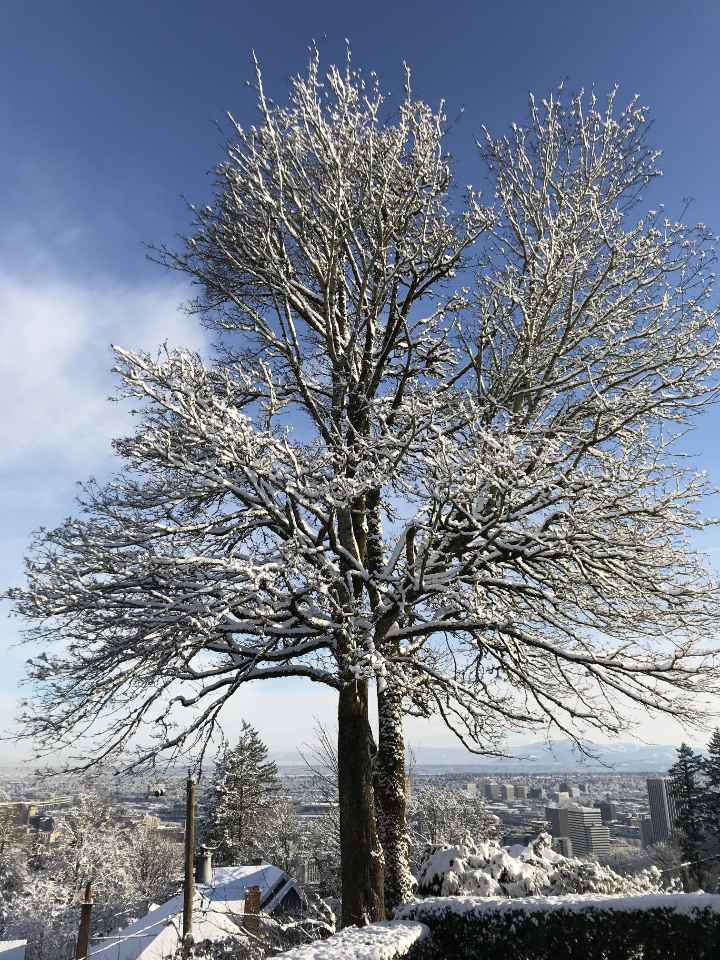