Wintertime in The Dalles

In late February I  stayed several days in The Dalles on the east end of the Columbia River Gorge.

Temperatures were cold and snow was falling from time to time.

One morning I explored the area near Goldendale and the Klickitat River Canyon.

Many deer were spotted (too far away for photos), and an old groundhog just out of hibernation.

Many windmills were to be seen too. 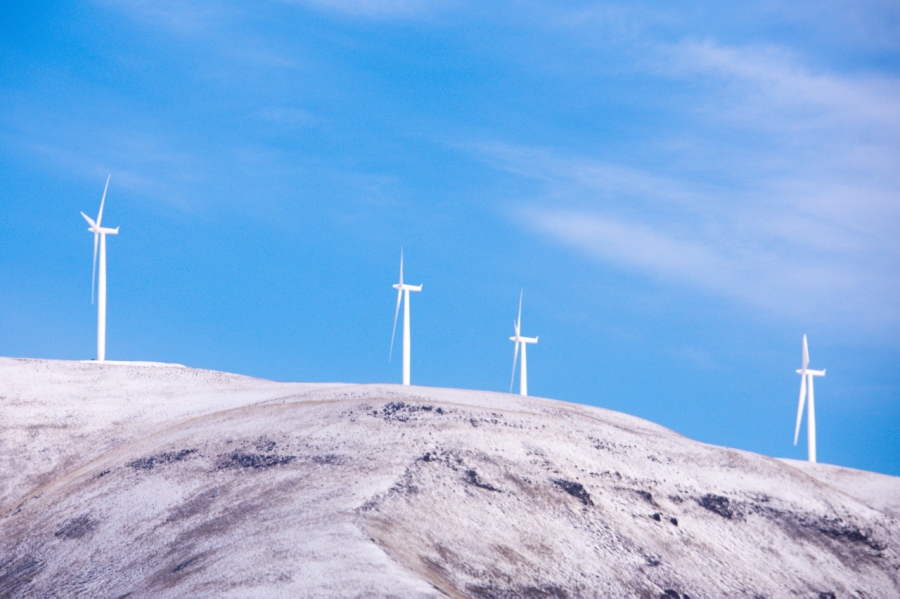 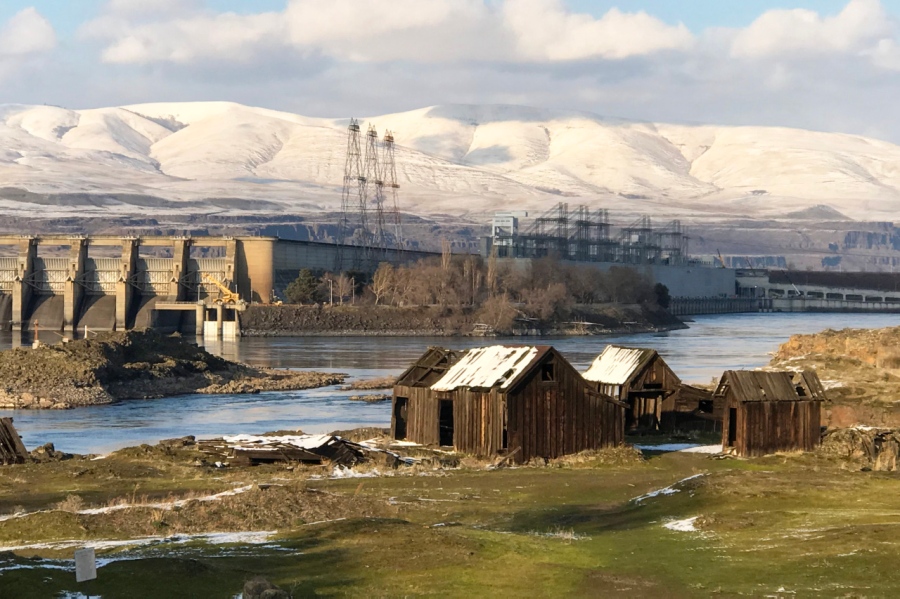 Old buildings near The Dalles Dam 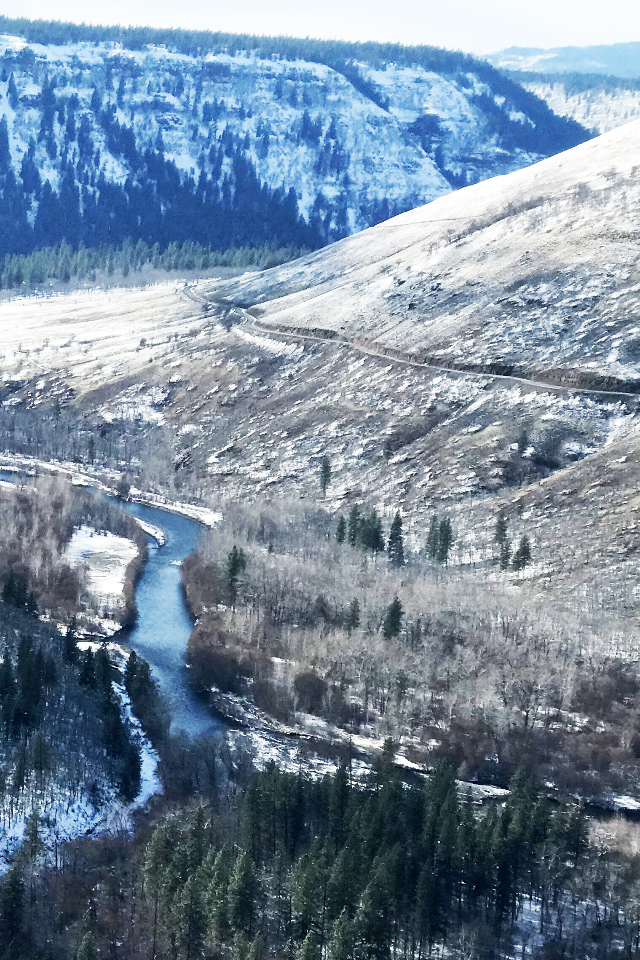 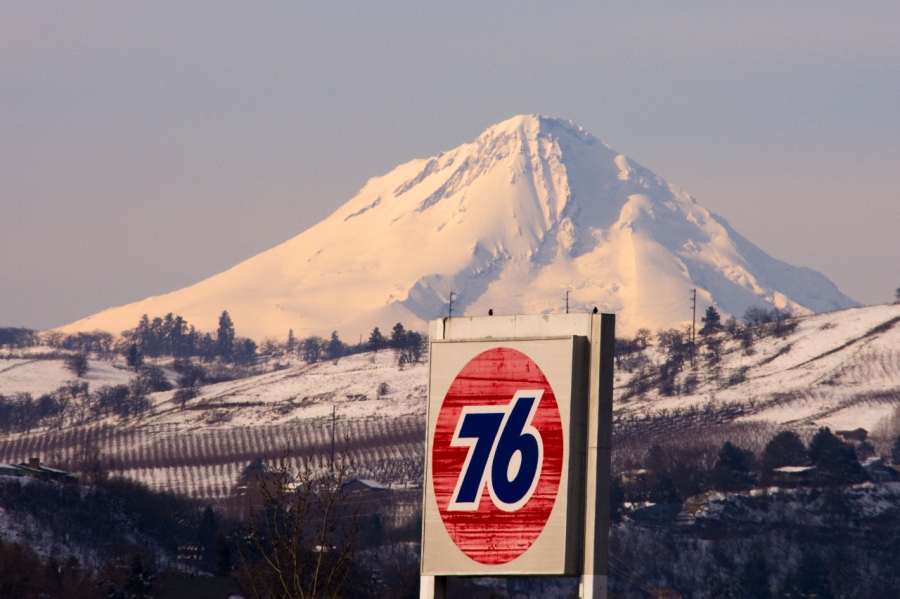 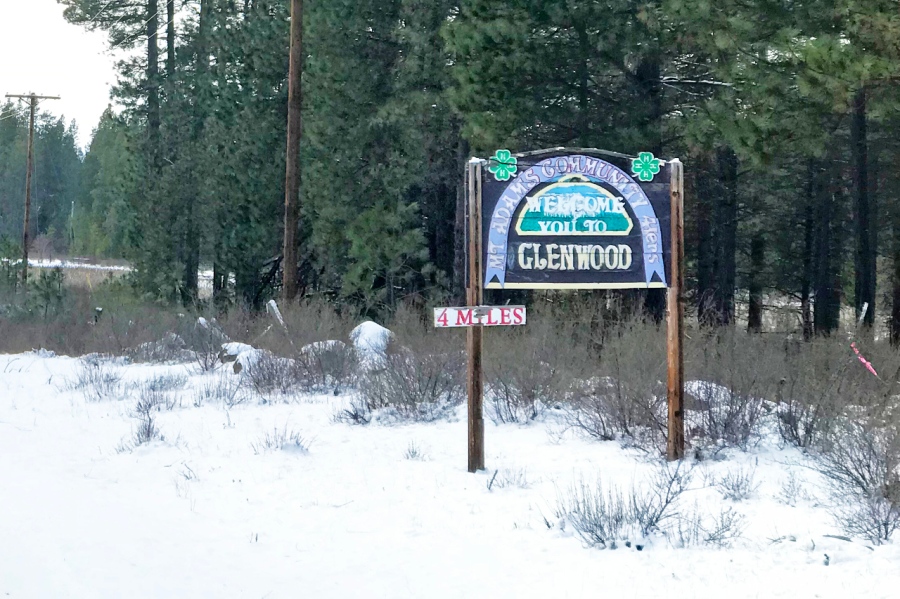 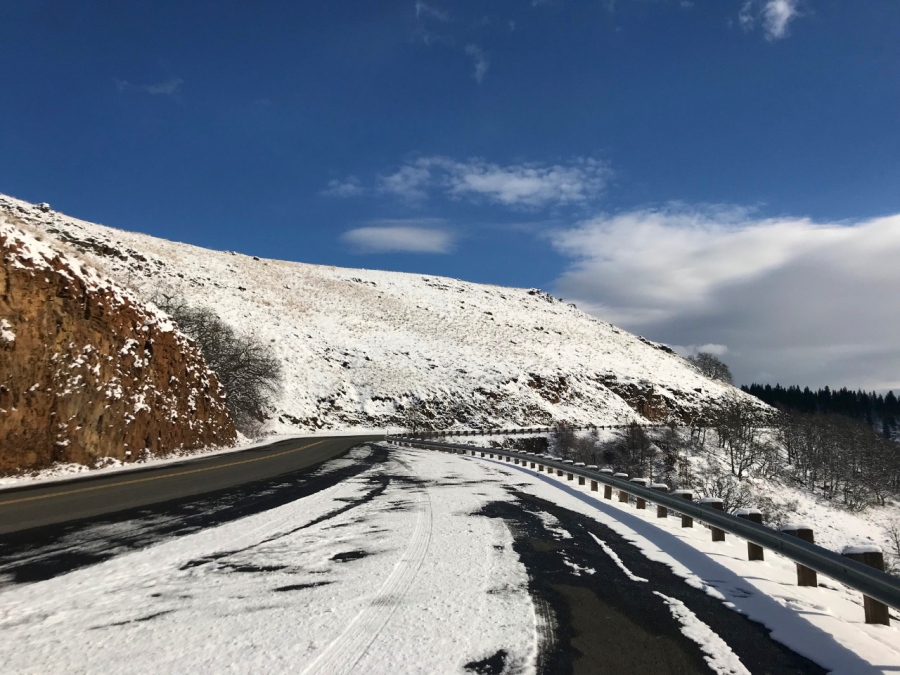