Exploring East of the Cascade Mountains

Large waterfalls, turkey vultures, wild turkeys, butterflies and spring wildflowers welcomed me to flatlands east of the Cascades. It was beautiful springtime weather.

From The Dalles I first headed south to Tygh Valley and the home of the White River Falls, dropping 90 feet over a basalt cliff.

A short drive from the waterfalls was the deep canyon of the Deschutes River. The River was very high and no fishermen were seen. Many times the tribal fishermen can be seen dip-netting from wooden platforms.

Later I took a drive to the Klickitat River northwest of The Dalles to wander on the large plateau above the river. The colorful wildflowers were in their full glory.

The possible areas to explore are seemingly endless. 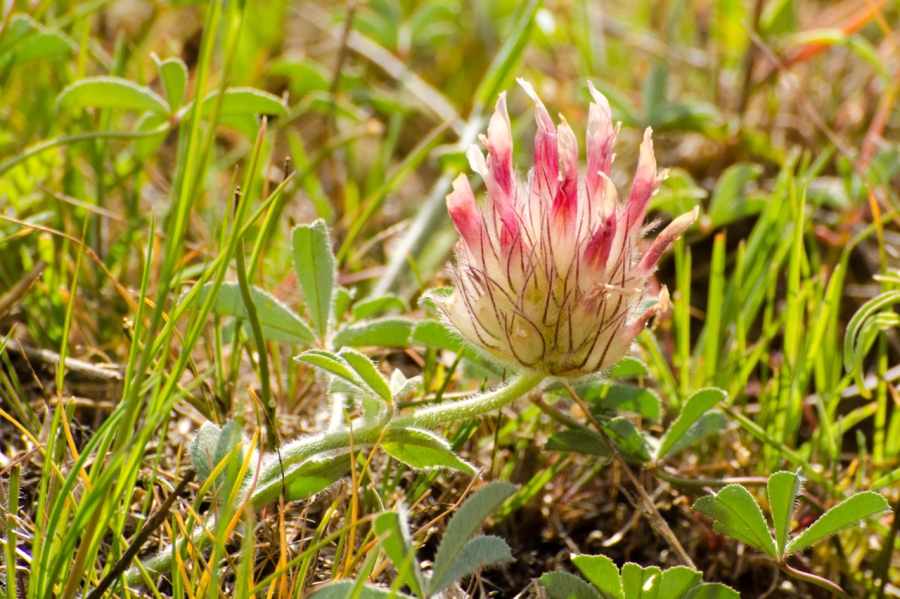 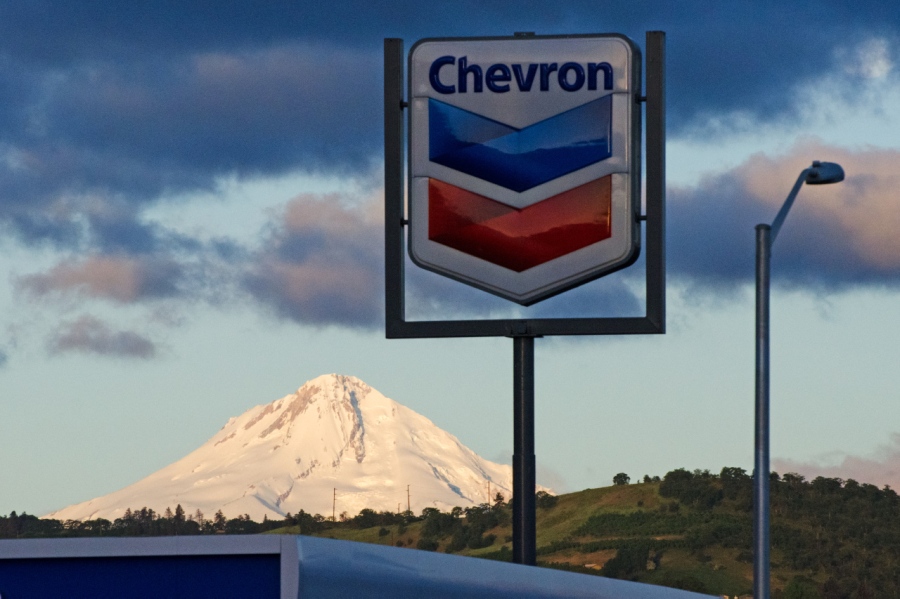 Early morning in The Dalles (Mt. Hood in background)

Outside of a long-closed school in Friend, Oregon