Sunshine on the Wildwood Trail

I threw on the daypack, grabbed the camera and took off from home on a beautiful morning.

For the first time in a couple of years, I began hiking down to Washington Park and then turned uphill to the Rose Garden.

The Portland International Rose Test Garden is the oldest public garden of its kind in the United States. However, it was too early for the roses to be in bloom.

Due to an expansion of the Japanese Gardens, I needed to take a longer detour to hit the Wildwood Trail.

After passing the Zoo, I joined the Marquam Trail to the top of Council Crest before returning home on the eight-mile outing.

Along the way I enjoyed the great variety in the architecture of homes, some built in the late 1800s, some new, and some stacked on top of each other due to Portland’s tight zoning laws.

At the bottom of the post are some of the homes to be seen along the route showcased by colorful spring flowers. 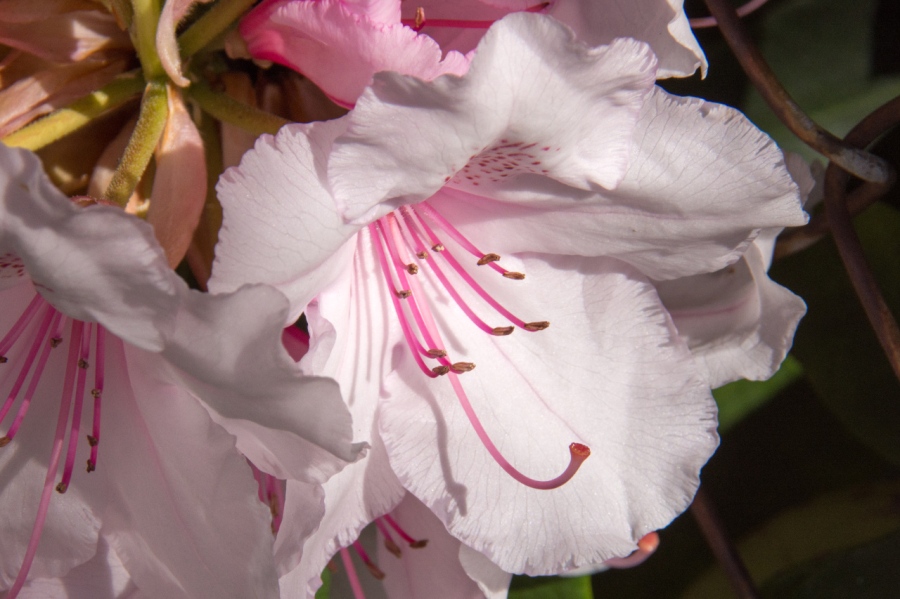 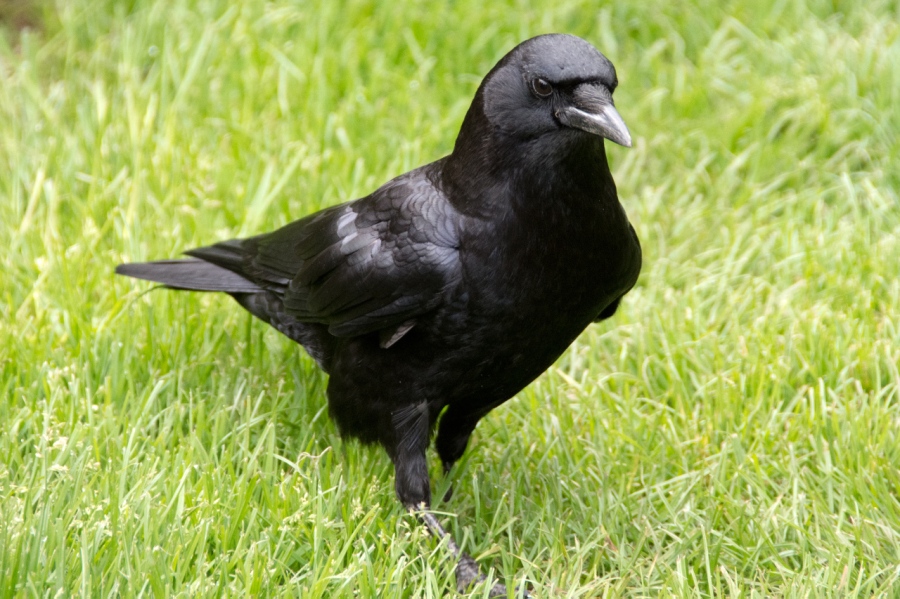 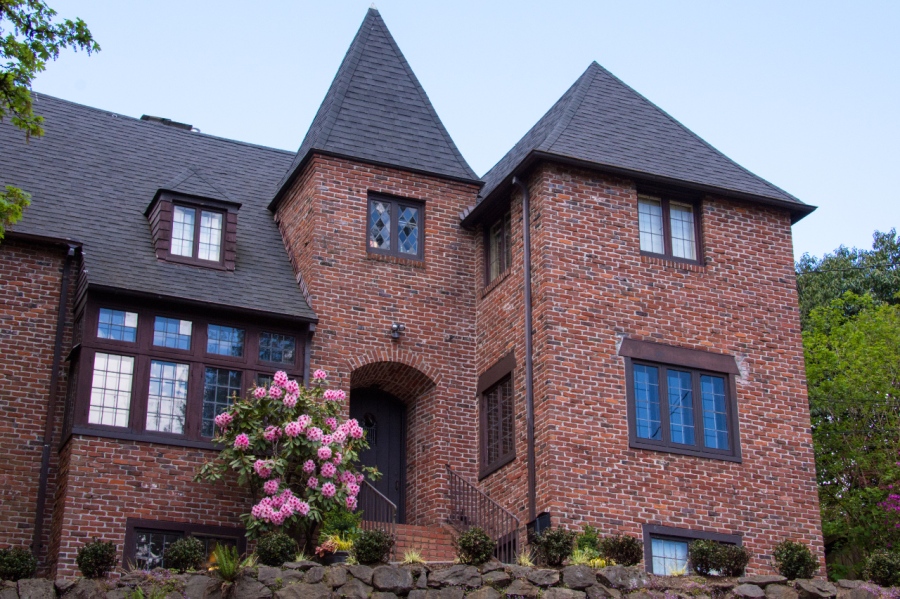