A Ridge Top Hike above the Metolius River

Having a little fresh snow on the trail brings much to life. I spotted tracks of mule deer, a large black bear, a blue grouse, several coyotes and a small bunch of wild turkeys. And, to add to the pleasure, six mule deer were spotted on the hike.

The Trailhead was near the south end of Green Ridge, a steep fault scarp rising 2,000 feet above the eastern banks of the Metolius River.

Four hours later I reached an old fire lookout site, the end of the Trail. After a pleasant conversation with a couple who were renting the lookout for several days I began the hike back to the trailhead.

All in all the trek was 19 miles in length and had 2,100 feet of elevation gain. A very nice way to spend an autumn day. 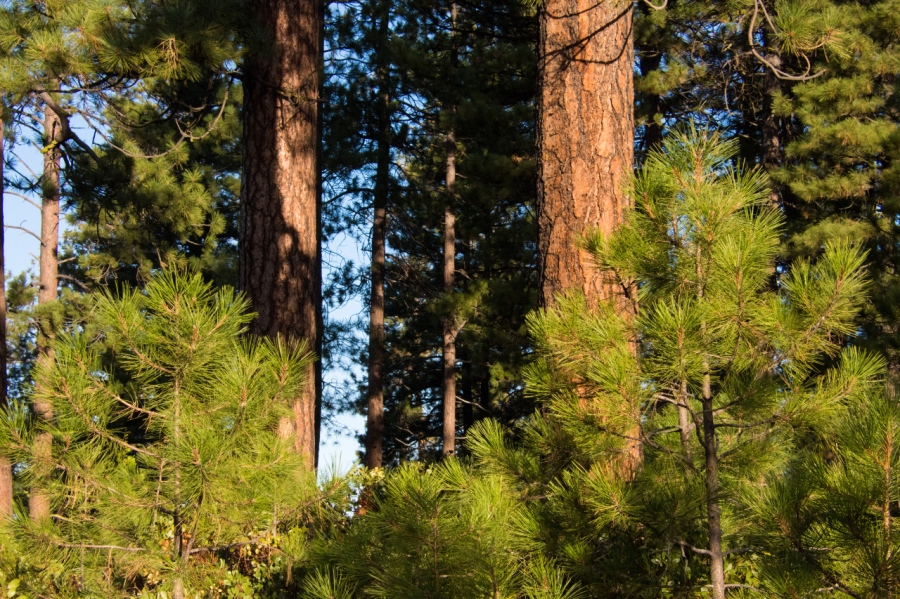 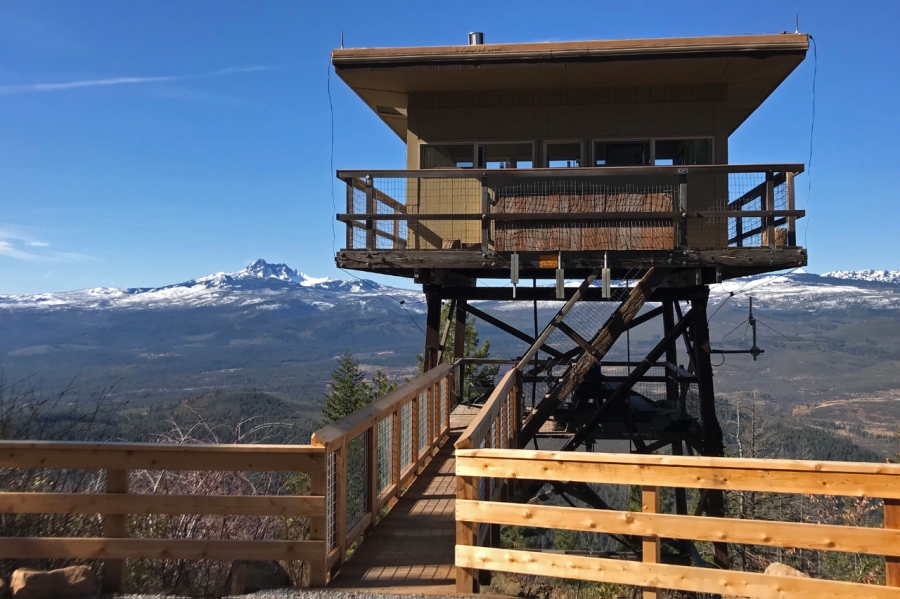 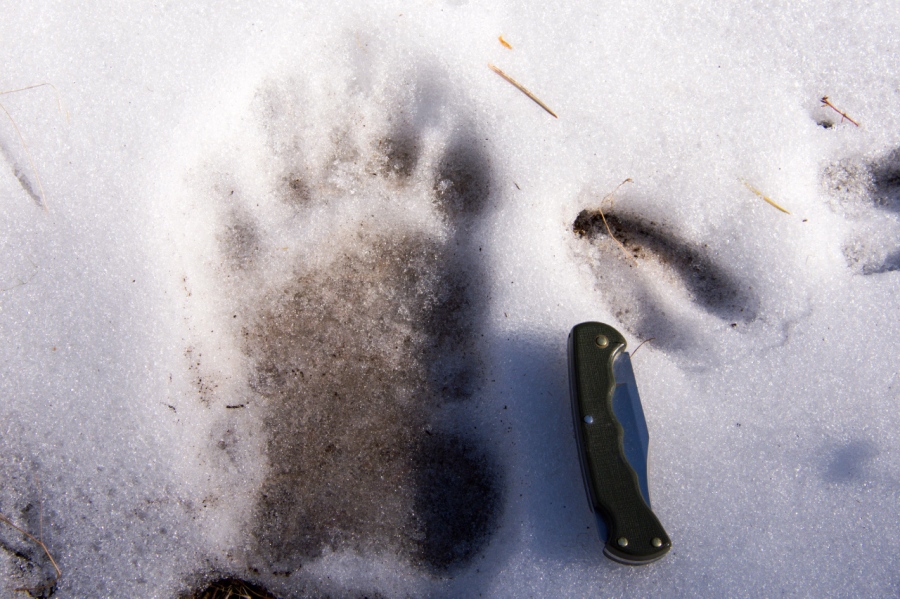 Afternoon sunshine on the Sisters 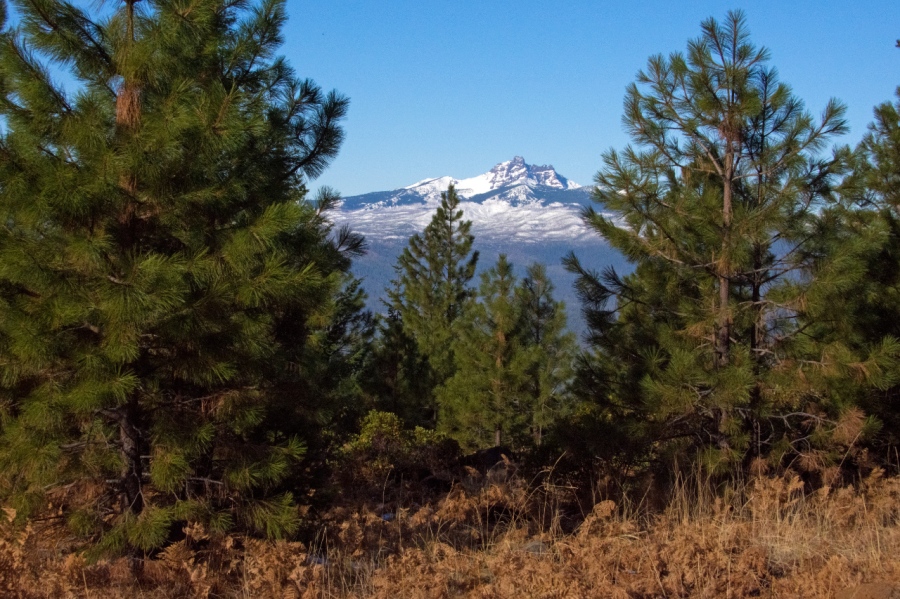 My 4″ Buck next to a Wild Turkey track